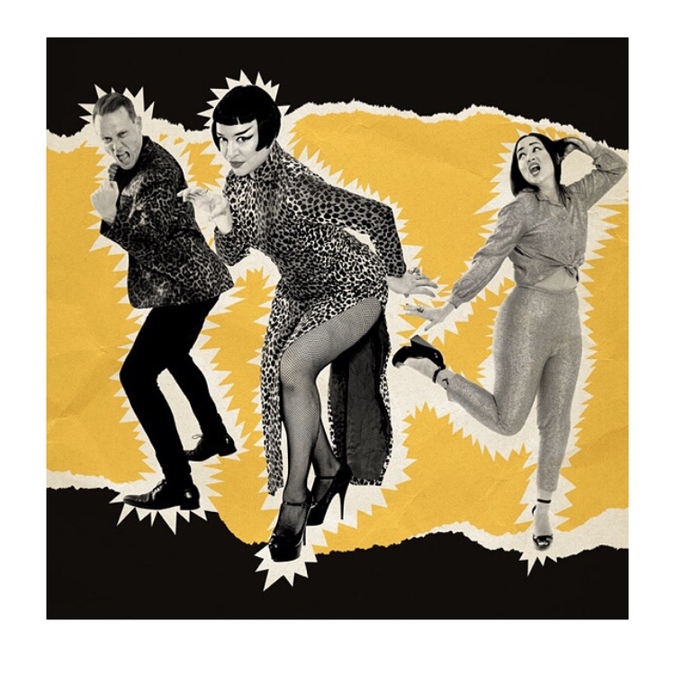 The story goes that on Stax Records' European tour, Otis Redding was constantly exasperated at being given the task of headlining a revue packed with so much talent. Carla Lippis is in a similar position hosting this late night show, which gathers some of the most talented performers from across the Fringe. But with a killer voice and no fucks given, it's a task she takes to with relish. Despite starting half an hour late, she owns the stage entirely from the moment she welcomes us into a small tent that looks “like a clown's arsehole.”

Prowling the stage and floor with wild eyes and wilder hip thrusts, she roars, snarls and spits her way through a version of 20th Century Boy that somehow packs more glam and sleaze in than T. Rex's original, along with a healthy dose of venom. She mixes energetic songs, backed by her tight band, with dry humour, and introduces a range of acts to to the stage.

Malia Walsh performs some unequalled audience participation, and Trygve Wakenshaw and Barnie Duncan's absurdist humour escalates quickly before Le Gateau Chocolat takes the stage and owns it as only a six-foot baritone in a dress can. Most people wouldn't even bother trying to follow that. But Lippis does it with aplomb as she has all night – a trashy glam goddess who gets right into the faces (and laps) of the audience.