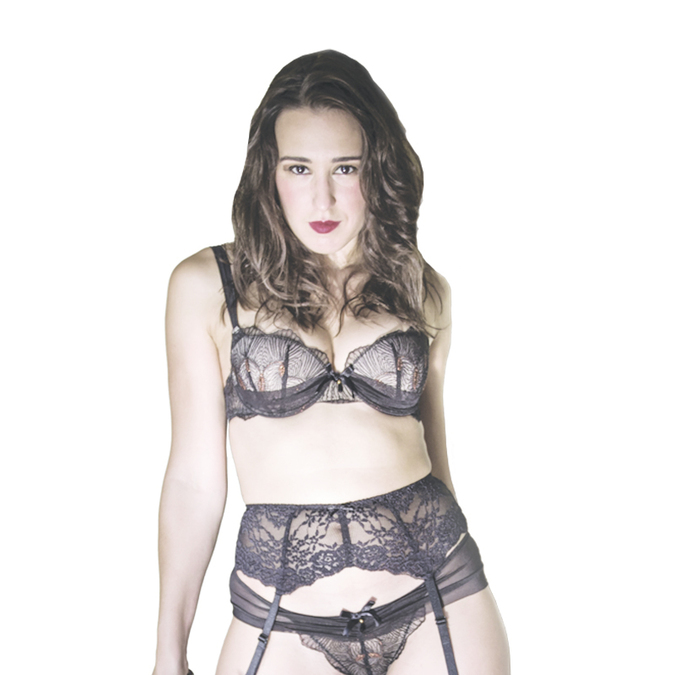 Revenge is a dish best served cold, which burlesque performer and singer-songwriter Irene Nicola attempts to convey through impressive original cabaret numbers and abrasive verbal takedowns of the male gender. While Nicola’s feminist intention is clear from her opening monologue, “this show is about rage, pain, sadness, and laughing in spite of that,” the awkward execution of the first half of the act saw her message slightly lost among the more unpolished content.

Salvaging the show’s beginning was Nicola’s husband reciting a crassly revised story of Little Red Riding Hood. A gruesome tale with a heroine spin by casting the beloved characters as feminist vigilantes. The reading garnered plenty of laugh-out-loud responses. Even though the show may be in need of some perfecting, Nicola throws herself into her jazzy cabaret numbers with technically astounding piano skills. However, despite her impressive vocals and in-your-face brashness, Revenge lacked the female-fire that was initially promised.