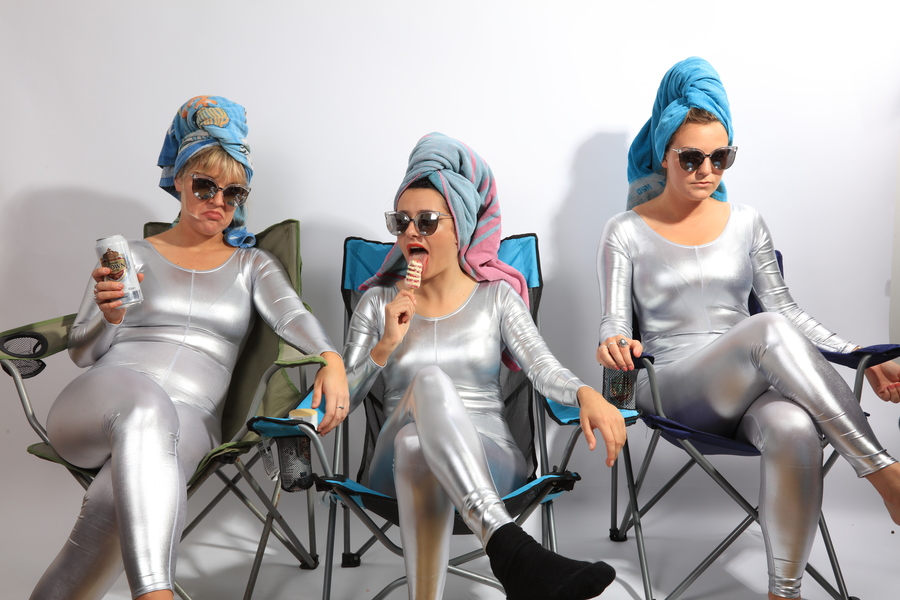 While many jokes appear at first to be overly reliant on puns and stereotypes, a beat later the penny drops. The satirical commentary on feminist topics, including gendered language and sex, as well as the impact of capitalism and second-wave feminism on women today (a particularly smart highlight of the show), becomes clear. The writing is clever and the delivery is tongue-in-cheek.

Sadly, Mirrors fails to fire overall and the audience is never quite won over. The venue doesn’t do the performers any favours – the crowd is spread across too large an area when they need to be corralled to the front. Unluckily, there are a few mis-timed cues from the sound desk tonight too. BAD [w]OMEN are a group with lots of potential though, and one to watch as they progress.