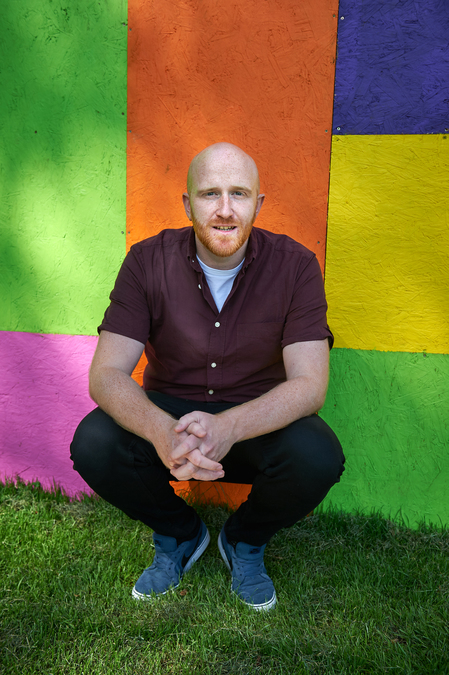 Ray Bradshaw is the child of deaf parents and his show, Deaf Comedy Fam, is an ode to his parents and to the deaf culture he was raised in. Told simultaneously in both English and British Sign Language, the show is an interesting experience in multilingual storytelling.

Bradshaw works incredibly hard to speak to and connect with the whole audience, whether they be deaf or hearing, and to bridge the gaps between British Sign and Auslan. While he acknowledges the difficulties in this – there's an occasional lag between audio or video while Bradshaw signs live, for example – the show still unfortunately feels a little clunky at times. Deaf Comedy Fam is at its best when Bradshaw speaks straight to the audience while signing, regaling anecdotes of his childhood and family dynamics (during one interaction we learn that the Australian sign for 'shit' is very similar to the British for 'research').

Deaf Comedy Fam isn’t a laugh-a-minute show, but it doesn't quite click as a theatrical experience either. However, it is an incredibly sweet and sincere ode to storytelling and family that is equally heartening and life-affirming.