With comedic taste so personal, and comedic style so varied, it sometimes takes time to find the right comedian for you. 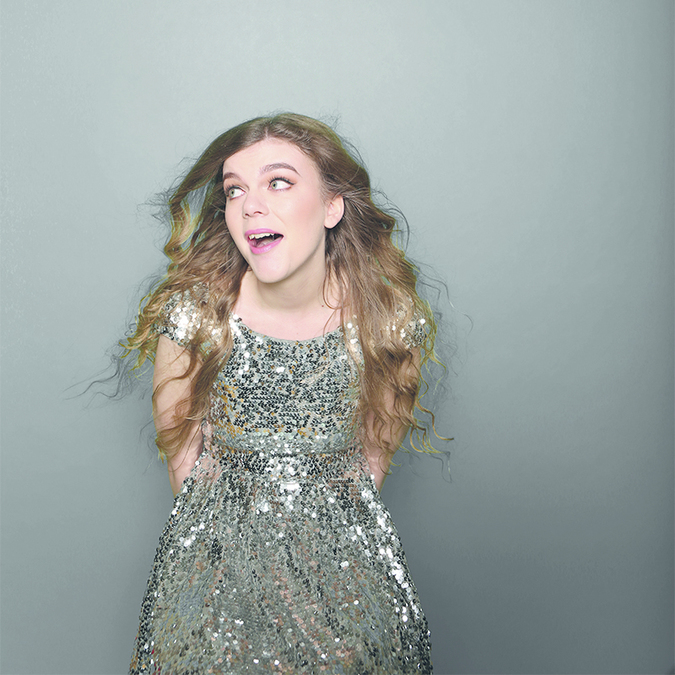 Nick Cody has a gruff and masculine presence, a little like his friend Jim Jefferies and American comedian Bill Burr – both of whom Cody has supported on tour. He's less polemical than those two, unless you're vegan; then you’ll experience the full extent of Cody’s ire. In a sense, Cody is the kind of comic who is sometimes out of fashion at a festival. He deals in straightforward standup without any decorative theme. He does hit his stride as a storyteller with alpha male tales, such as the time he once saw off a bear. But as much of an unreconstructed carnivore as Cody is, his standup is warm, relaxed and effortless – revealing a softer side underneath the armour.
Nick Cody – Loose Unit, Fowler's Live, 8.15pm, 15-17 Mar, $22-25

If you're trying to find a comedian who is going places, then look no further than Lauren Pattison. A little over a year ago she was a promising young standup with a few solid routines. Then came her unstoppable success at the Edinburgh Fringe with debut Lady Muck. Now she's tipped to become a household name, following in the footsteps of her mentor Katherine Ryan. In common with fellow comedians from the North East of England, Sarah Millican and Ross Noble, Pattison is an engaging storyteller. She also shares with them a determined ambition. If the predictions come to pass, Pattison will soon be a globetrotting, arena-filling TV star. Though she doesn't seem the type to let all this hype go to her head. Nominated for Best Newcomer, Edinburgh Fringe 2017; also plays The Austral Hotel 27 Feb-4 Mar.
Lauren Pattison: Lady Muck, East Terrace Continental, 7.00pm, 6-18 Mar, not 12, $15-25

Arrogant, nonchalant, a flaneur: Marcel Lucont is the last person you'd expect to lead a group therapy session. Yet in between sips of wine and readings from his memoir – 'Moi' – Lucont is ready to offer his perspective on your problems in his latest show. Marcel is the creation of comedian Alexis Dubus, and despite the exaggerated gallic traits, his character has sometimes caught people off guard. He once received a one-star review from a critic who thought Marcel was a real person that spent the show being surly to the audience out of sheer arrogance. An embarrassing mistake for the reviewer, but one many could have made given the sincerity with which Dubus performs as Marcel.
Marcel Lucont's Whine List, The Howling Owl, 7.00pm, 6-17 Mar, not 12, $21-26

An award-winning comedian is usually seen as a safe bet, but that isn't what you always want during a festival atmosphere. With Zoë Coombs Marr though, you never quite know what you're getting – such is the innovation and surprise of her multilayered shows. For the past six years she's been in character as Dave, a foul and narrow-minded standup. In her new show, she's going to be Zoë Coombs Marr. If this peels back the layers of her comedy, or adds more to it, being herself looks an intriguing change of direction. Winner of the Best Show award, Melbourne Comedy Festival 2016.
Zoë Coombs Marr: Bossy Bottom, The Garden of Unearthly Delights, 9.30pm, 7-13 Mar, $24-32

Should a comedy adaptation of Tchaikovsky's Swan Lake be recommended to ballet lovers or not? As Lyons dons a shark's head, parrot costume and crocodile glove puppets this version might not be for everyone. Her ability to take risks and glory in the performance with obsessive commitment is what has marked Lyons out as a comedian rapidly gaining notice – and over a short space of time. Swan was nominated for the Edinburgh Comedy Award 2017.
Elf Lyons: Swan, The Producers, 7.30pm, 3-18 March, not Mon, $16-25

Revivals of the oldest forms of comedy grow each year. With artists such as Trygve Wakenshaw mime has become fashionable. If your comedic type is towards the physical, you may find that Tom Walker, with his arsenal of props, is your kind of clown. He has a knack for improv too, winning a place on Whose Line is it Anyway? Inventive is perhaps the best label we can attach to a performer who is hard to categorise. Onstage, he sometimes has an innocent quality with shades of a delightful children's entertainer; other times his persona becomes quite deranged and he keeps a tally of audience walkouts. In 2016 Walker won the Best Newcomer award at Melbourne Comedy Festival.
Tom Walker: Honk Honk Honk Honk Honk, The Garden of Unearthly Delights, 9.45pm, 16 Feb-18 Mar, not Mon, $18-25