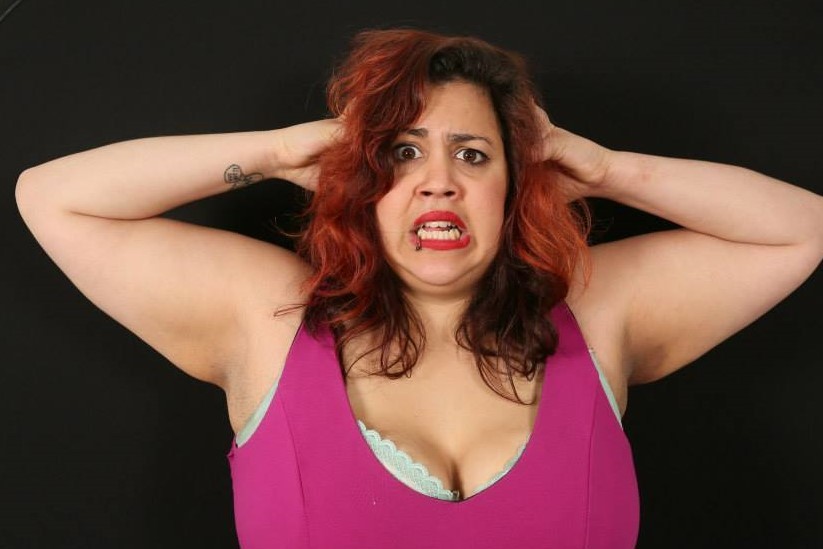 Eight people show up to Brisbane's Stephanie Tisdell’s opening standup show. Not only is this her first act of the Fringe circuit, it is also her first ever debut as a solo performer.

If it were not for her self-effacing musings of the distinct lack of faces in the crowd and copious declarations of thanks to the few of us for showing up, you wouldn't have guessed by Tisdell’s casual stage presence that she was, in fact, a nervous newcomer.

Tisdell’s standup routine is equal parts informative and unequivocally funny. Self-aware and unapologetically outspoken, she engages with her modest audience in anecdotes about mental health, 'fatness', and First Nations issues. Crafted from her lived experiences as an Indigenous Australian woman, Tisdell casts a satirical and sharp eye over colonialist Australia with tongue-in-cheek critiques that can turn faces blood-red from white guilt.

Reclaiming slurs and tokenistic terms, and shaping her own identity in the process, Tisdell has produced an act that is both sincere and sincerely hilarious.