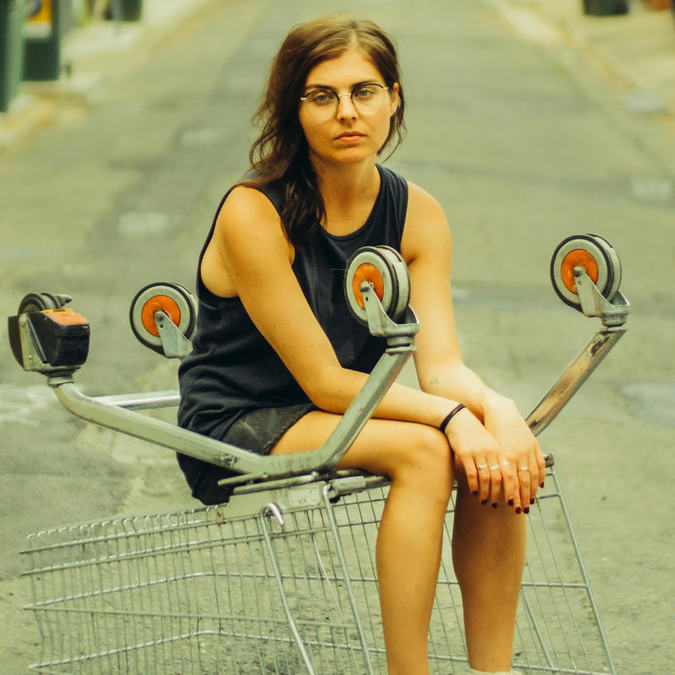 In a change from the original programme, Luxury Split Bill stars Ange Lavoipierre with a rotating roster of warm-up acts instead of fellow comedian Jane Watt. Fortunately, Lavoipierre and tonight's opener Fran Middleton's sets complement each other well, despite their different comedic styles.

An absurdist clown, Middleton's act is both ridiculous and fun. And she's fun to the extent that her part of the split bill almost steals the show from her host. Meanwhile, Lavoipierre’s set is confessional and blunt. It brings out empathy from the audience here tonight, who feel drawn to her while also wanting to take her under its wing. She takes a while to warm up, but the turning point comes with a brilliant performative spot that sets the tone for the rest of the show. It needs some polish and development, but Levoipierre's tragicomic standup is not far from being the finished stage act.