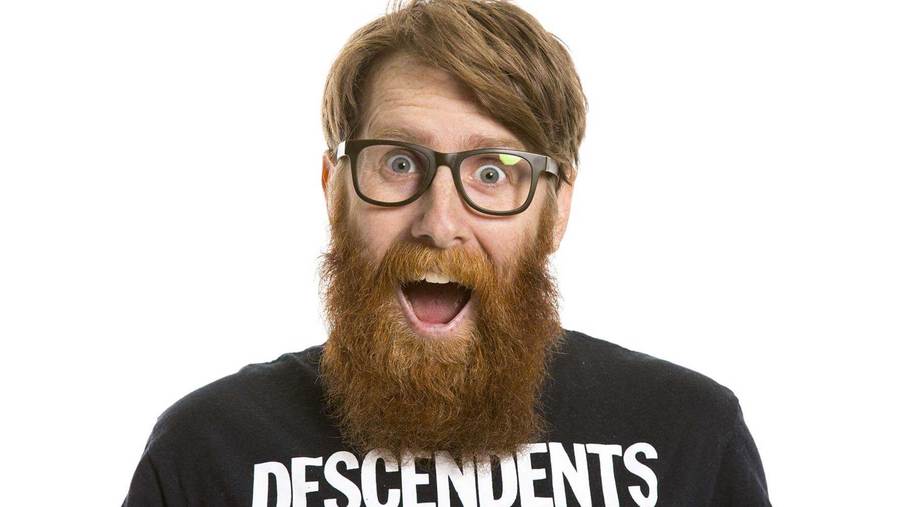 The title of the show is apt: Matt Stewart is a wry comedian with a measured wit. He enjoys taking all the necessary time to set up his punchlines, and doesn’t falter when a joke misses its mark. For all the self-deprecation he peppers throughout his set, he is steady at the helm, easy-going with his crowd work, and confident in his material.

The title also works on another level. Men in comedy don’t often need to identity themselves as such, as it is often taken to be a given: a comedian is unfortunately presumed to be a man, unless otherwise stated. But Stewart is clearly aware of these issues and uses humour to pick away at the status quo: targets of his jokes include casual homophobia, slacktivism, Boomer entitlement, and the politics of gender-policing your unborn child.

Stewart has mixed success converting his set-ups into laughs, but the 2014 RAW winner does have a sharp eye for observational comedy and keeps things mellow with his understated method of joke delivery.