A strong quartet with plenty of synergy 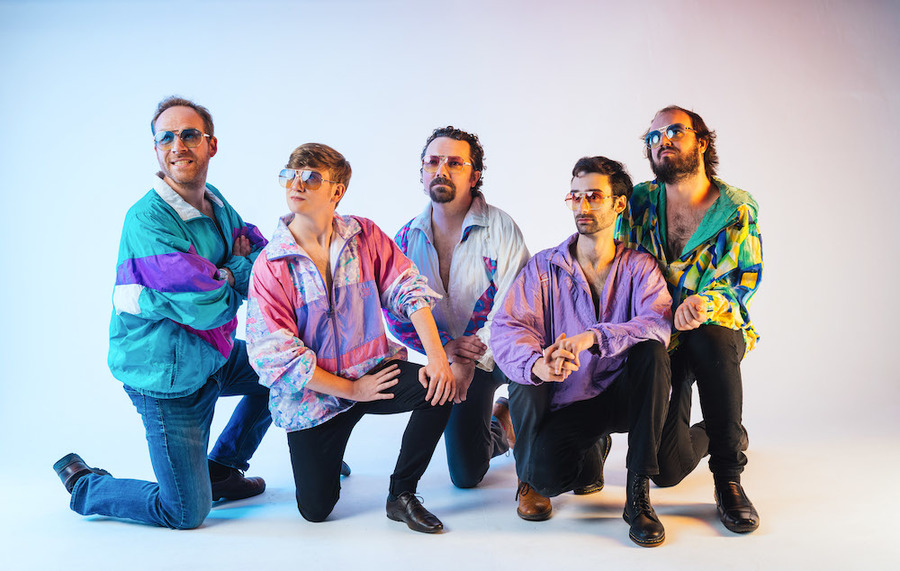 Back for their second Adelaide Fringe, Edinburgh's Men With Coconuts give a crash course in comedy improv. Their long time working together is obvious: at times they seem able to telepathically communicate with one another.

The lion’s share of the show is a mini-musical. Tonight, being Valentine’s Day, the winning title is Dragon’s Valentine. What follows is a 20 minute piece which reads like a cross between a Tolkien adaption and a Disney film. Impressively, the final musical number is built into a three part harmony with layered voices. The final skit – watching two 600-year-old dinosaurs discuss love – could have done with a quicker cut-off and slowed down a troupe whose energy is so palpable and entertaining.