Nazeem Hussain: No Pain, No Hussain 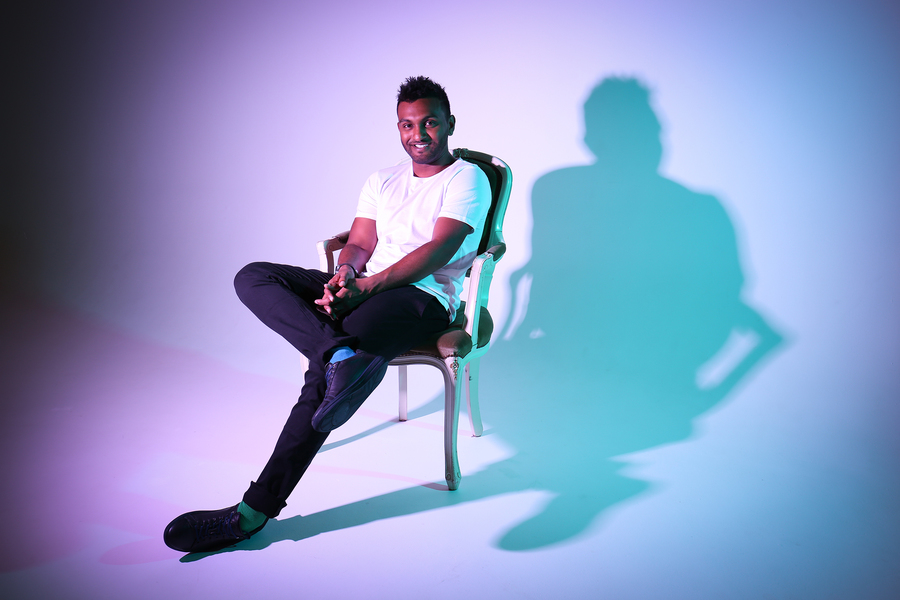 With his strine accent, it is no surprise that Nazeem Hussain is the new voice for Arnott's biscuits. As he says, it is also no surprise that his voice was all they wanted; utilising his ocker tones to narrate an ad full of white people.

So Hussain’s act goes, shrugging through the casual racism he encounters on a daily basis, his anecdotes couched within references to suburban cultural touchstones. He broaches some uncomfortable topics for many white Australians – shouldn’t we change the flag? – in a language that seems tailored to appeal to the targets for these messages. And he peppers his gags with self-deprecation and reality TV references.

Had Hussain performed this act about five years ago it would have felt dated. Another hour of rote, second-generation immigrant observational humour, complete with jokes about being mistaken for a delivery driver, impersonations of his Sri Lankan mother’s accent and the grating voice and ideas of Pauline Hanson. But that’s the thing – jokes about Hanson aren’t dated anymore: people like her are back on top.

Comedians need to once again prick the same bubbles that keep gurgling up from the deep; a service Hussain delivers with competence.