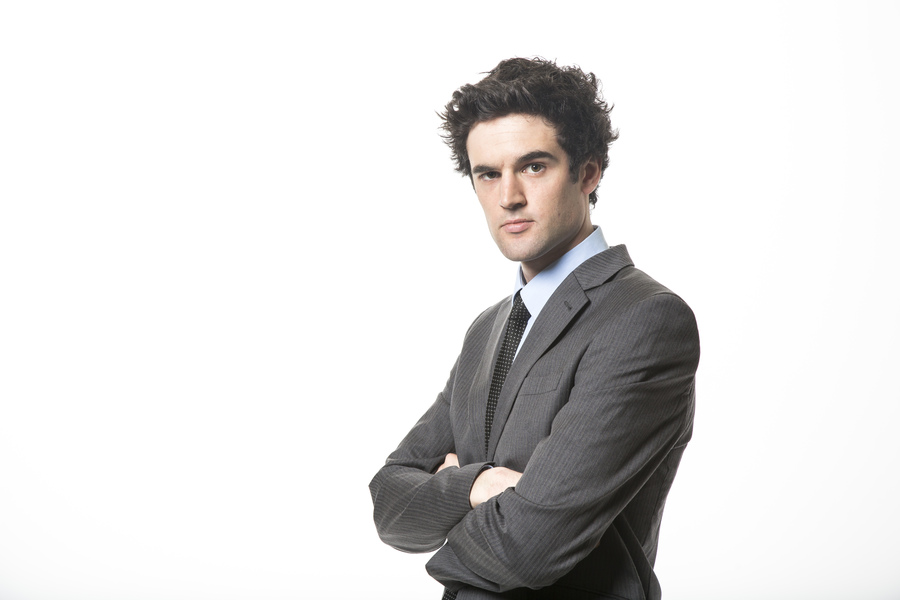 Pat McCaffrie’s motivating emotion as a comedian seems to be frustration. Frustration with his delivery-driver co-worker, frustration with Eddie Perfect (who is, in his words, a second-rate Tim Minchin), and, perhaps overwhelmingly, frustration with Australian politics. The citizenship crisis, the Barnaby debacle, and the marriage plebiscite all serve as prime targets for McCaffrie’s weary indignation.

But McCaffrie is also a comedian who likes to use comedy to educate people. He enjoys breaking down the controversies of the day, or highlighting the stories he’s come across in the media, so that his audience walks away hopefully more politically informed than when they arrived. This makes him one of the most earnest, intelligent and forthright comedians you will encounter at the Fringe, and if you’re a fan of political humour then it’s a no-brainer to attend Pat McCaffrie: Pat Riot.

The only disappointment is that tonight he falls victim to the tyranny of poor crowd density. In a near-empty room, he wasn’t always able to keep up the laughs or consistency.