Surenity Now brings up big issues in a small room 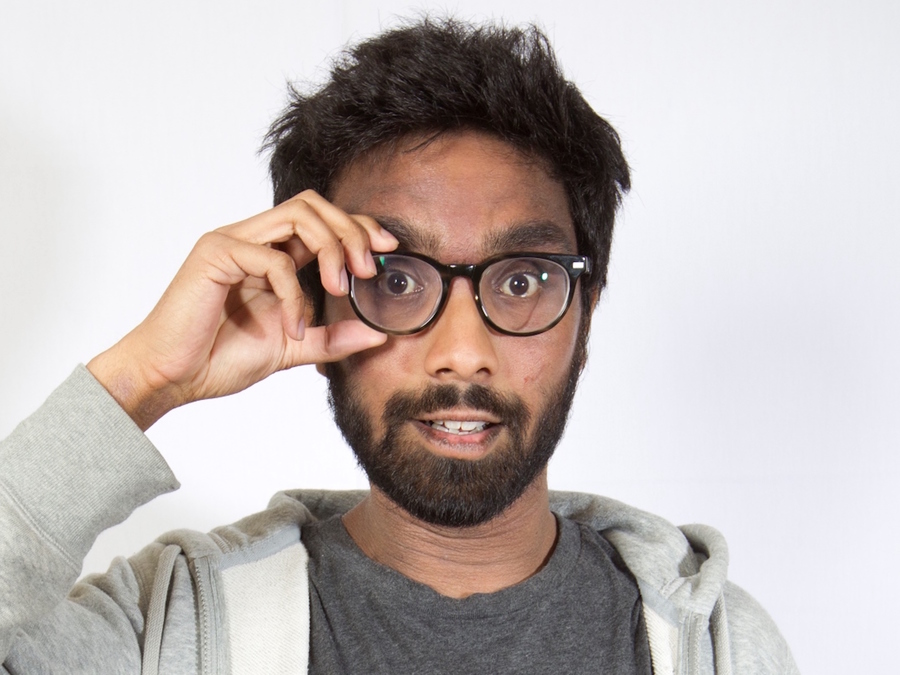 Through his warm personality and quick wit, Suren Jayemanne makes the audience feel at home from the get go. A small crowd can be awkward but he assures everyone, however uncomfortable they may be, he feels a lot worse.

The show is based around multiculturalism in Australia but he doesn’t delve into it as much as expected. There’s mention of his background and parents' immigration but he steers clear of anything overly sensitive and equips the audience with a safe word if things do start to get a bit sticky. Most of the time though he’s throwing out cheeky jokes about the Italian accent or going on a tangent discussing his girlfriend – who he’s not just dating because she’s white.

Although confident, Jayemanne's slightly awkward stage presence compliments his material. The intimate setting of the Producers’ Nook allows Jayemanne to interact with the audience (whether you like it or not) and attempt to weed out any racists in the room. The show is engaging and thought provoking – but most of all, funny. The kind that has you giggling even when you’re not quite sure what the joke was.