The Ballad Of Frank Allen 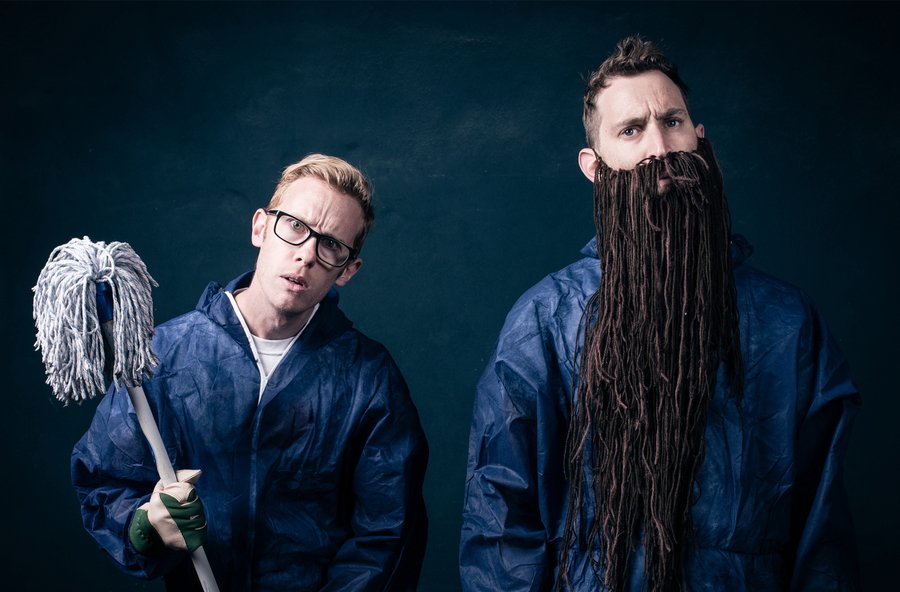 The story of a man who lives in the beard of another man, The Ballad of Frank Allen by Weeping Spoon Productions brings one of the most wholesome and engrossing performances you'll see this Fringe. Mixing elements from romantic comedies and musicals with a touch of sci-fi, the duo masterfully craft a world through their songs and performance that you will lose yourself in.

The pair seamlessly blend musical comedy and storytelling styles to create an emotional tale with a cast of believable characters. Both take the lead in the musical numbers, switching the roles they play throughout, each time showing their songwriting ability and adding to the world they're creating. Despite there only being two members on stage, you'll be completely captured by their storytelling. Nor will you get lost between character or scene changes as each one is distinct and well presented.

This is a well written show that’s an entertaining and enjoyable experience. With great musical numbers and enthralling storytelling, The Ballad of Frank Allen is a show for everyone.