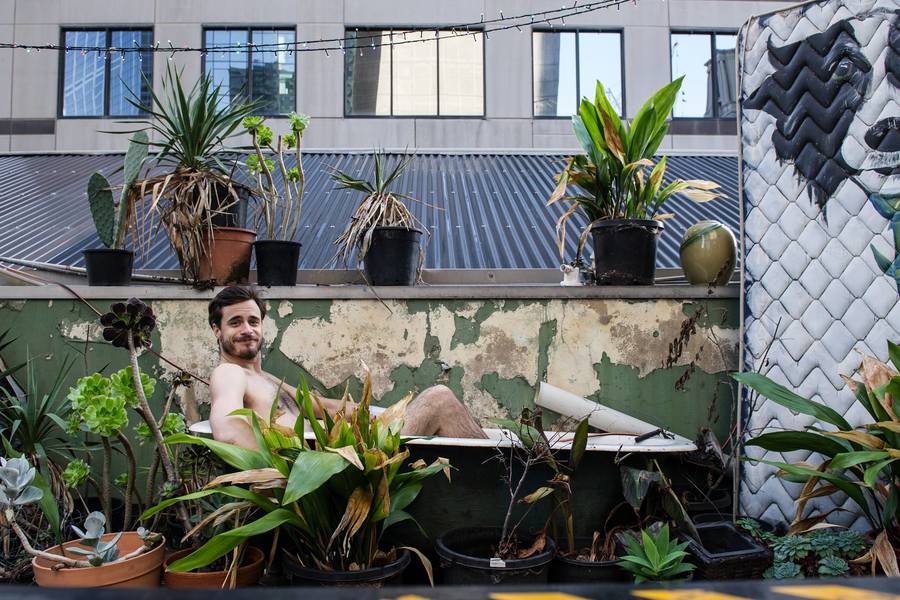 Viggo Venn’s Pepito is not your average comedy show. An absurd physical comedy and almost sketch-like at times, Venn blurs the boundaries of the standard structure. Blending music, props, mime and even loop tracks, the limits of his jokes are pushed to the absolute maximum. This is a space where all possibilities exist and anything can happen.

He thrives in the uncertainty that he creates. Light audience participation, or its confused and hesitant responses, is expertly twisted to build upon the show, regardless of how awkward they may have initially seemed. Playing off the unexpected, the starting gags never truly seem to end, with the following jokes becoming layered on the top. It leaves you baffled and unsure but also in a state of anticipation for what is to come.

Pepito is not a show for everyone – it may be too out there for the less adventurous. But, for fans of the bizarre and those wanting to see how stange the Fringe can get, this absurd rollercoaster of a show is a chaotic masterpiece that rewards at every turn.