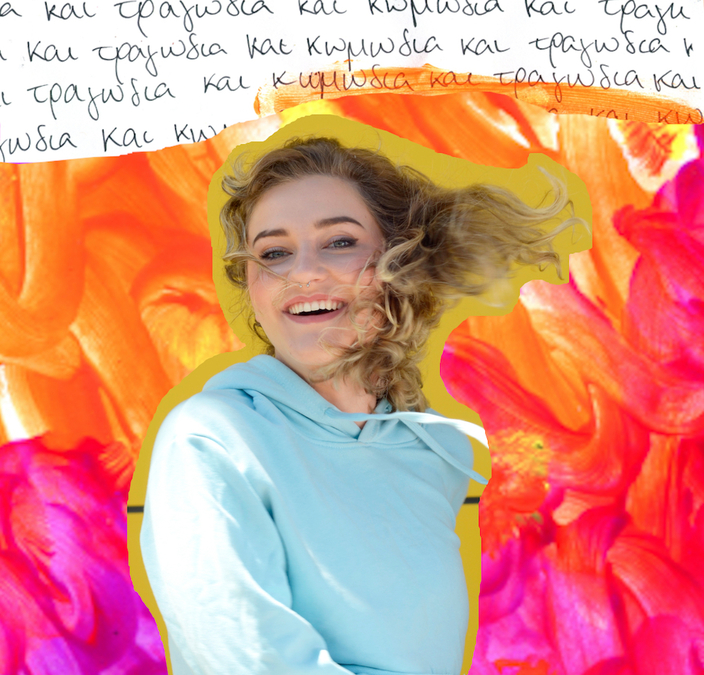 In With Two Dots, Zoë Sitas brings a relentless charm and high energy to standup. With great physicality they take the audience on a journey of their life to date: from South Africa to Australia, their Cypriot background and love of haloumi, coming out as queer and non-binary, and also living with endometriosis. As Sitas says, "If you’re not laughing you’re learning". This is a show that offers plenty of both: an hour of generosity from Sitas to their audience.

They share vulnerable experiences with honesty and humour but are careful to ensure the audience is never lost or uncomfortable. Sitas cuts through the tension in the room and puts everyone at ease. With Two Dots is Sitas’ debut at Adelaide Fringe after successful runs at Sydney Fringe Comedy Festival and as a Raw Comedy State Finalist. They are very early into their comedy career and there is work to be done – transitions are awkward at times and not every joke lands – but sometimes it's that lack of polish which gives their work energy and vulnerability.