Fringe around the world

As Adelaide's festivals enjoy their 60th year the city hosts the World Fringe Congress for the first time. Fringe festivals from around the globe are dispatching envoys to share ideas. Here is a selection of festivals championing the Fringe spirit 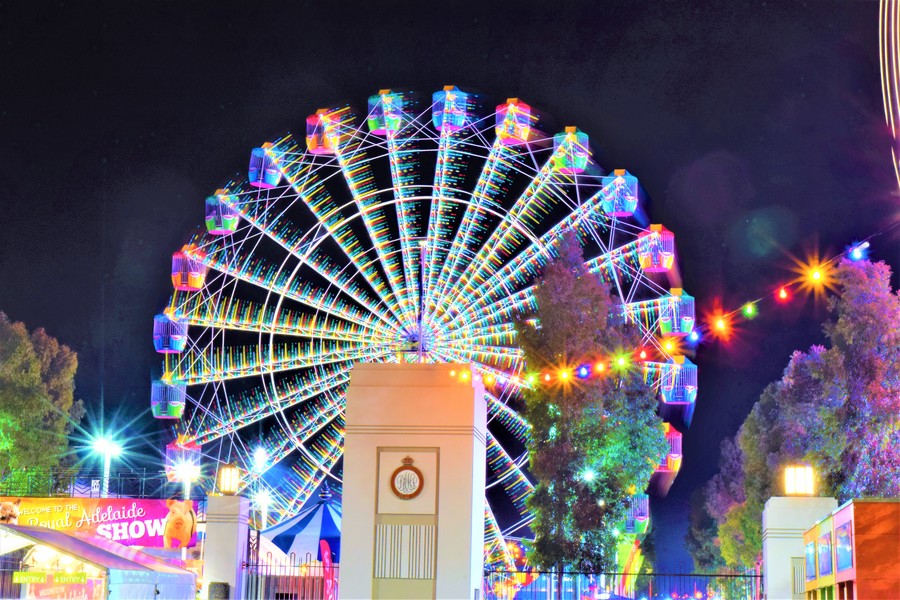 It all started in one of the most beautiful cities in northern Europe, when an international festival was dreamt up to unite a divided continent after the Second World War. Yet the organisers behind the 1947 Edinburgh Festival wanted to keep it invitation-only. Eight theatre groups took this as a snub and descended on the city anyway. From this eight the first Edinburgh Festival Fringe was born – the name coming from locals and journalists describing the flowering, innovative and growing number of shows on the edge, or fringe, of the International Festival. Now, this young upstart Fringe is close to its 73rd birthday and is the largest arts festival in the world – hosting over 3,800 shows last August. It enjoys a much closer relationship with the International Festival today, though it's a certain rival spirit many account for Edinburgh's success as the original festival city.

Celebrating its diamond anniversary as a festival hub, our own Fringe has much in common with Edinburgh's story. After the Adelaide Festival of the Arts was set up in 1960, independent and local artists felt the curated and international initiative was not for them and created their own open-access platform. After only four years it was hosting over 50 events around the city. The similarities to Edinburgh are also seen in both cities' compact size, keeping many affordable shows in walking distance. Adelaide Fringe retained its ethos to champion local and Australian artists, reflected in its first legally recognised name which it took in 1974: Focus. By the late 80s doors opened to international acts, bringing like-minded cabaret, comedy and circus talents into the city. By 2019, the Fringe attracted over 3 million people to the city.

Since 2011, Perth's FringeWorld has grown from a road-test first year with just six venues to 169 venues in 2019. It's the fastest-growing arts festival and already the third largest in the world. The movement does have a longer history with Perth, with a Fringe held annually from the early to late 80s which evolved into a wider arts celebration. Just over a decade ago it evolved again, this time focusing on re-creating an independent and open-access Fringe.

Now turning 18, the Prague Fringe runs in May as the European spring turns to summer. As in Edinburgh, it turns its historic sights and cobbled streets into part of the Fringe atmosphere. The old Malá Strana neighbourhood sits in the shadow of Prague's castle, which must be one of world's most charming of festival backgrounds.

While Adelaide and Edinburgh are known as festival cities, the country that has most embraced the Fringe ethos is surely Canada. And in a relatively shorter time. It started with the Edmonton International Fringe Festival in 1982 and key to its success was embedding the Fringe values of open access into guiding principles. Principles that see participants go through an equal chance lottery system, ticket sales going to the artist and shows made affordable for audiences. Edmonton is the founder member of the Canadian Association of Fringe Festivals which now includes over 30 Fringes across Canada and the United States.

Once a small fishing village, Shenzhen is now a huge metropolis with a young population and is home to the first Fringe in China. The Shenzhen Fringe Festival celebrated its 10th birthday last June. It takes the idea that everyone is an artist and the stage is everywhere, and through art people connect with society.

The National Arts Festival is situated in the small university city of Makhada in South Africa and is the biggest arts celebration on the continent. The festival proves that taking place in a small city is no restriction to the size of the celebration. Building on a long tradition of festivals and carnivals, this Fringe has now been going for 45 years. It is an open-access, non-censored Fringe, and it is possible to see how far these Fringe values are not simply idealistic: during the apartheid era the Fringe was open to political protest and resistance through art.