Poignant and timely, this production is for adults as much as families 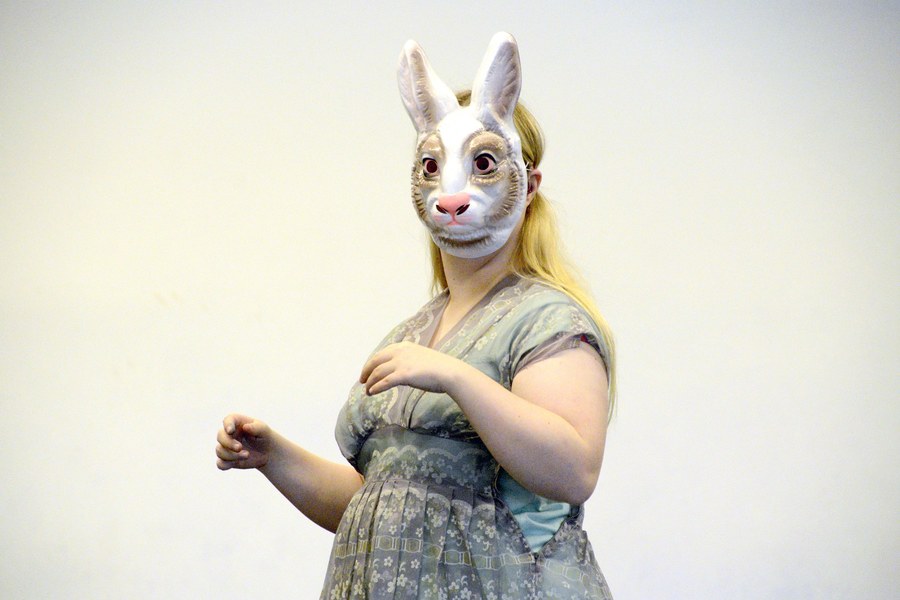 Zizanie takes its title from the French word that can mean anything from ‘mischief’ to ‘weeds’. In this production the focus could be taken from Grayson Perry’s quote, “weeds are just flowers in the wrong garden”.

In this world premiere collaboration between Meryl Tankard and Restless Dance Theatre there is a beautiful combination of styles and skills. The set and costume design by Jonathan Oxlade and the video projections by Regis Lansac seem to work as hard as the performers themselves. Performers who radiate joy despite the walls built to block them out.

The work is perhaps let down by several instances where transitions between scenes don’t flow and where the balance between projection and live action don’t quite meld. Nonetheless, despite this, Zizanie is a beautiful work for adults alone as much as families. And a timely reminder of the power of opening doors rather than building walls.