From punk to opera, no musical taste need go unsatisfied this festival season 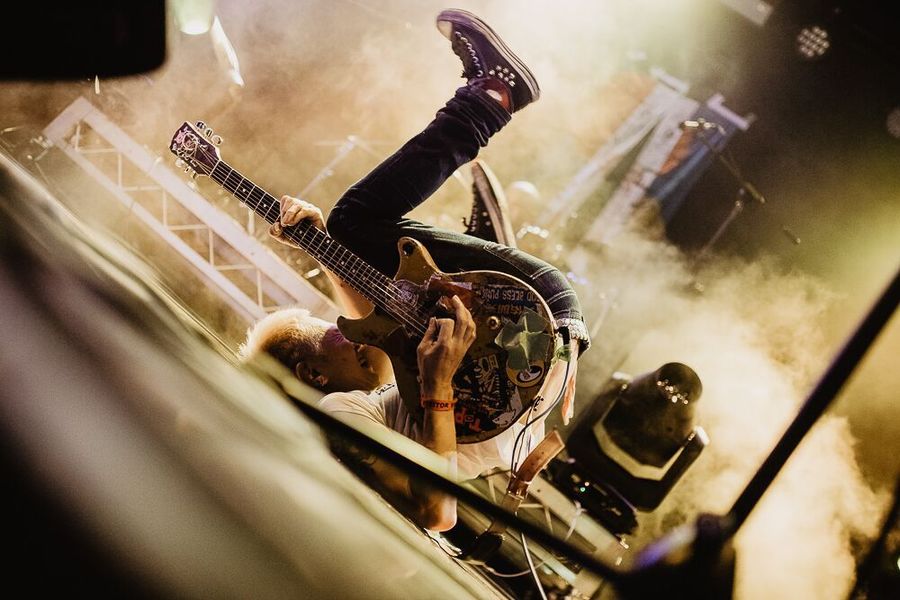 Amanda Palmer: There Will Be No Intermission

Accompanied only by her piano and ukulele, the former Dresden Dolls maverick Amanda Palmer peels back both the darker and lighter moments of her life for a Herculean gig that's both therapeutic and uplifting.

Put on your leathers and head to UniBar's old band room (aka LVL5) to spend a raucous head-clearing weekend with Guitar Wolf and The Jet Boys – two icons of Tokyo's homegrown punk scene.

The classic dystopian action-thriller starring a young Mel Gibson gets a live brassy soundtrack from Adelaide's own The Shaolin Afronauts. A movie and a concert in one.

Her 2019 album Titanic Rising rides a wave of acclaim and now Natalie Mering, aka Weyes Blood, soars into Adelaide for the first time. While a strict Christian upbringing and a philosophical dive into the eponymous doomed ocean liner make her a compelling voice, it's the once-in-a-generation vocals and comparisons to Karen Carpenter which warrant the hype.

An innocent newly-wed attempts to heal her injured husband in an act of faith which sees her playing out his sexual fantasies with other men. Scottish Opera's adaptation of Lars von Trier's 1996 film makes for a more emphatic retelling with Sydney Mancasola excelling in the role of the tragic Bess McNeill.

Nothing beats an an outdoor venue in the evening air during festival season. UTOPIA (renamed from Dusk till Dawn) brings electronic and synth favourites to the open-air with an eclectic line-up. The season opens with Baker Boy and Tkay Maidza.

There was always going to be something special to celebrate the Festival's diamond anniversary. As a gift to the city, the Festival are staging a free concert in Elder Park with the incomparable composer-comedian Tim Minchin.