Adelaide has been experiencing a live music renaissance over the last eight years. Musical consultant and activist Joe Hay describes the background of live music in the city and tells the story behind its resurgence 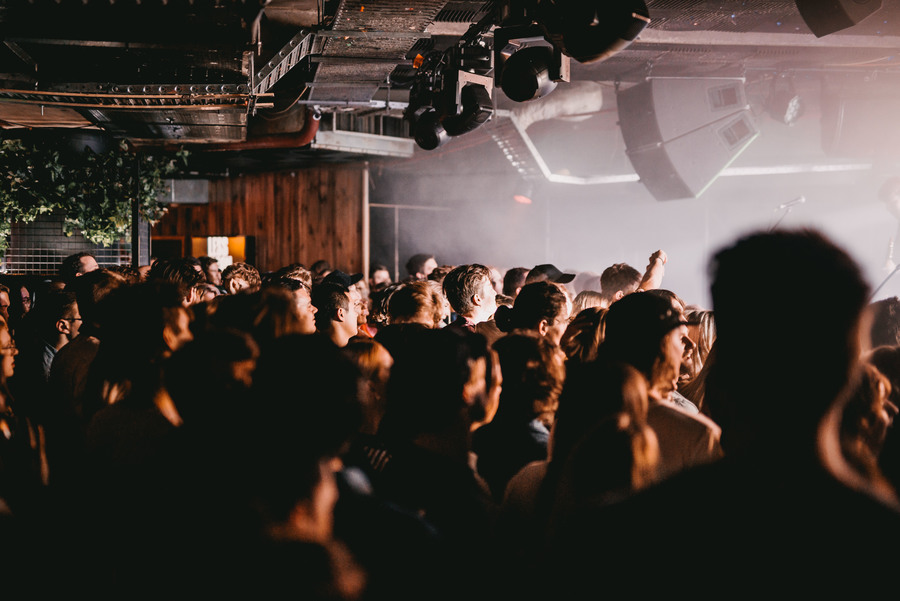 Over recent years, Adelaide has transformed the way it supports musicians by helping build careers and creating new ways for people to enjoy live music. The state’s reforms have set standards around the country and are influencing cities around the world – it’s no wonder the UN decided to name Adelaide a UNESCO City of Music.

Until around 2010, there were some pretty conservative rules and regulations surrounding live music promotion and event organisation. Pokie machine laws and new residential high-rise buildings in Adelaide’s CBD were adding to this, making it difficult to hold a live music event in a traditional venue, let alone considering anything out-of-the-box and exciting.

Around this time the government kicked off its vibrant city agenda, empowering young creatives and entrepreneurs and sparking a quest to make Adelaide an exciting place to live and work. By putting faith in Adelaide’s young creatives and entrepreneurs, and bringing them into the policymaking circle, the government facilitated the co-operative culture transformation that the city now enjoys – including small bars, food trucks, street art and a locally-made focus.

It didn’t take long before the issues affecting live music were on the table and the Martin Elbourne Residency was established. The Residency was asked to engage the music industry and develop a blueprint that would support South Australian live music and musicians.

Although Adelaide has always punched well above its weight in regards to musical talent, the Residency revealed a lack of well-connected industry machinery necessary to gain significant national and international exposure and career opportunities.

As a result, new initiatives were introduced that increased funding, skills development and opportunities to build careers here and overseas. With a growing demand for new kinds of entertainment thanks to the vibrant city agenda, the government continued to reform planning and liquor licensing regulations to make it easier to play live music in more and new types of locations.

In 2017, I was asked by ABC Radio if this SA music ‘renaissance’ story was all just hype and whether the current live music scene could ever hope to compete with the 'halcyon days' of the 1960s and 1970s. My answer was, “It’s better now than ever.”

The 1960s and 70s music scene was definitely groundbreaking, but today, no matter what your background or age, anyone can get out and be a part of it. Artists are drawing influence from every genre and era and on any given night there will be a scene, gig or performance that suits or challenges any musical taste. The 60s and 70s were definitely important music decades, but today’s scene is far more inclusive and a lot more diverse.

No matter how you like to experience your music, Adelaide has you covered. From larger venues like the Thebarton Theatre and The Gov, to the mid-sized Fowler's Live, Rocket Bar, Fat Controller and Jive, to smaller venues such as La Boheme, the Blue Bee Room and Ancient World, there’s room for every style. Adelaide pubs are still a great place to catch a band, and any day of the week you’ll be able to see a gig at the Exeter, the Crown & Anchor, the Ed Castle, the Wheatsheaf or the Grace Emily. Recent changes to Adelaide’s building code now allow music to be played in non-traditional venues like cafes, book stores and even laundromats.

With great weather and demand for new experiences, Adelaide has seen a growth in locally curated festivals. Large and mid-sized festivals can be found in the state’s wineries, forests and beaches, and mini festivals pop up in people’s homes, backyards and in the gaps between buildings.

You’d be hard pressed to find a major festival this summer that didn’t have a South Australian act on its poster, and these days Adelaide musicians are all over national radio. South Australian artists are also taking their success overseas, building exposure and experience and developing careers in one of the toughest industries in the world.

Way before European cities were talking about ‘night mayors’, Adelaide was reforming its planning and liquor licensing laws and changing the way it supports its artists and creative entrepreneurs. The results speak for themselves, not only in the number of new small bars, the strength of the live music scene or the tourism awards, but in the creation of a professional musical environment in which people feel supported taking risks, changing careers or going it in new directions. Adelaide has become a hive of activity across an ever increasing range of endeavours and the festival season is the perfect time to get out and experience this renaissance first hand.