An uplifting and intimate Australian debut 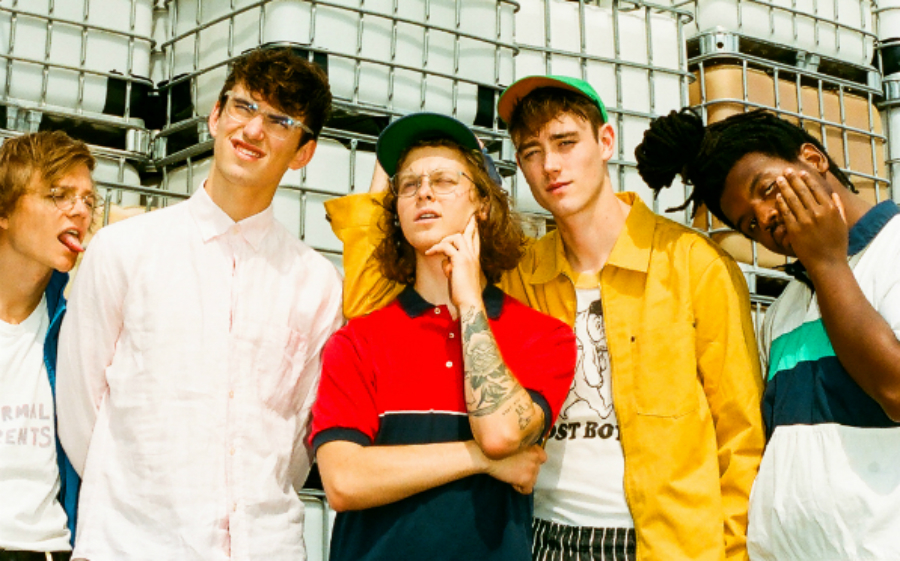 Taking to a stage, backdropped by Adelaide’s River Torrens arts precinct, Minnesota’s Hippo Campus launch into their first ever show in Australia.

Refreshed and ready to go, the band dispel any effects of the 28 hour flight and gruelling European tour they've just emerged from. They effortlessly deliver a cool, intimate – though energetic – performance to a small but dedicated audience. The absence of any support acts makes the performance feel isolated and it's over a little too quickly for many here tonight.

Reminiscent of bands such as Vampire Weekend, Hippo Campus’ infectiously upbeat indie rock has the crowd in tow as they move between songs new and old.

The band’s tour schedule is definitely paying off as the five-piece share the small stage and spotlight as the songs shift moods, lead vocals and instrument solos.

It’s easy to see why they have been on the rise since their 2015 debut. For anyone who hasn’t had the pleasure, they are definitely worth keeping an eye on and checking out live.