An enthralling and understated performance from a musician who never peaks 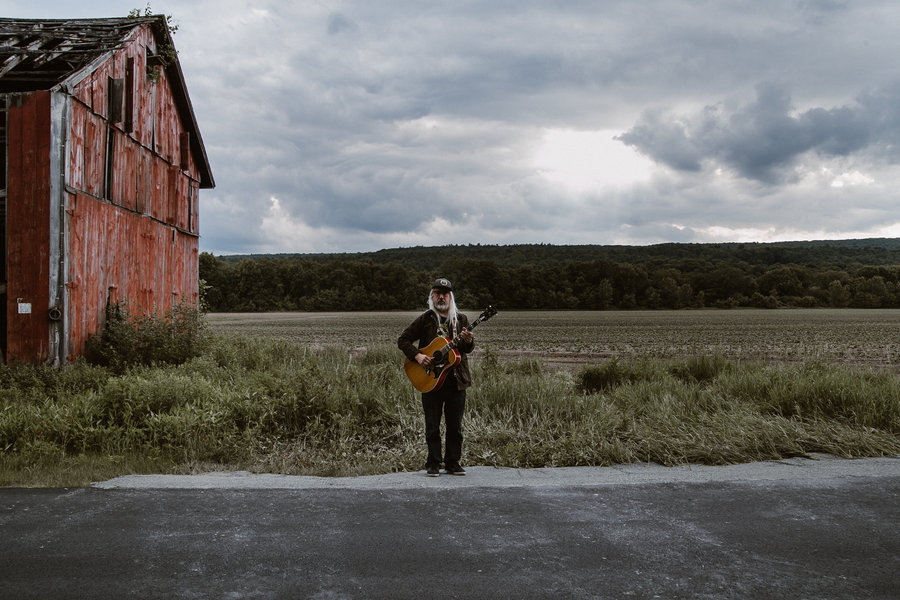 J Mascis takes the Palais stage so slowly and deliberately that you could easily mistake him for a tech if it wasn’t for his iconic beard and flowing white hair. As the sun sets over Adelaide even the bats in the sky seem to pick up on some unwritten sonic signature and begin to float as if capturing an impressionist landscape.

The undisputed king of the fast slow, Mascis’ soft, almost sweet vocals, are perfectly placed in opposition to the urgency of his guitar playing. The effect of which is a rich, energetic, if slightly distracted melancholy.

Although his signature distortion occasionally over powers his vocals, the audience is enthralled with Mascis’ solo performance as he moves his electric acoustic through ballad, power riff and back again.

The lyric ‘I never peak’ seems to capture the feeling of the whole evening. His vocals remain set to the unique rhythm that has made him so distinct.

Mascis finishes as he came, with a contented thank you as he slowly and deliberately exits stage left. If he noticed he was ever here we will never know. But, the audience is left spellbound by his performance. As if captured in the same trance as the bats who, like Mascis, have also quietly left the stage.