An iconic figure in the Australian Indie-pop scene 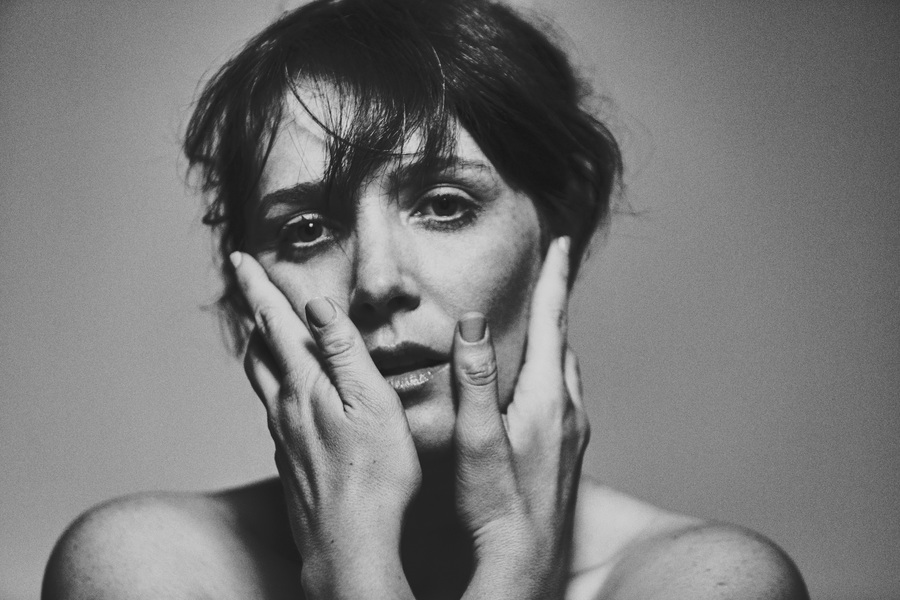 Since the mid-1990s, singer Sarah Blasko has remained an iconic figure in the Australian Indie-pop scene. Her velvety, bell-like voice reminds us of alternative greats like Joni Mitchell and Kate Bush, as well as newer names like Clare Bowditch, Joanna Newsom and Regina Spektor. Yet, Blasko and her band’s strikingly bold and innovative approach to music-making is something entirely unique.

Blasko’s unwavering sound floods our senses, proving that it is voices which sound better live that are the best voices. Blasko performs a number of her songs old and new. ‘All I Want’ and ‘We Won’t Run’, showcase her dynamism and exceptional range.

Blasko and her band traverse musical style and genre: they are at once eclectic, jazzy, bluesy, experimental and trance-like. Of particular standout are the Moog synth and guitar effects pedals, that enhance the existential themes prevalent throughout Blasko’s lyrics. And through all of this Blasko maintains a very relatable stage presence.