600 years of choral tradition transports us to Russia with beauty, passion and restraint 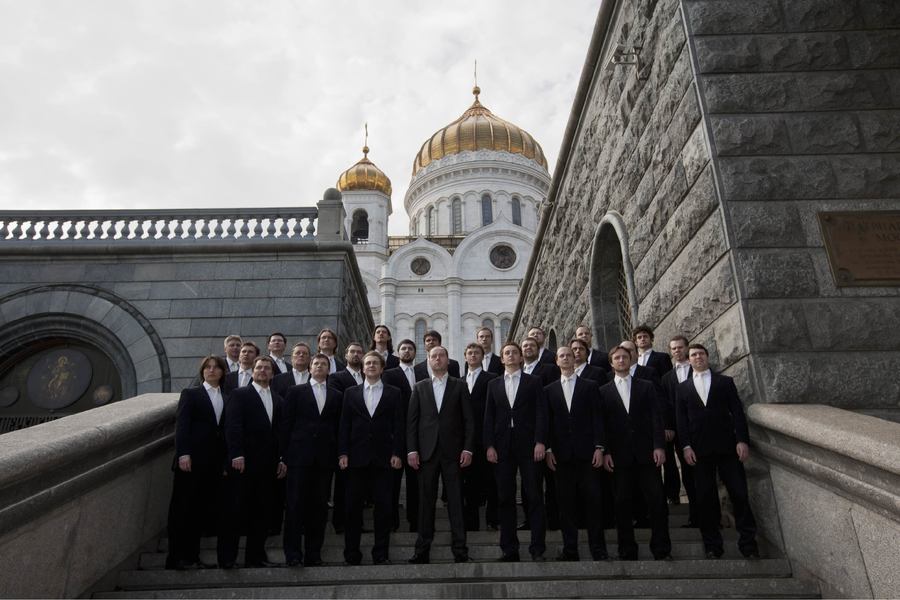 “Orthodox worship attempts to engage all the bodily senses, not just hearing, but to feel spiritual grandeur and the presence of heaven on earth”, says Father Peter Hill of Saint Patrick Russian Orthodox Church. To hear First Tenor, Ivan Leonov’s operatic falsetto in ‘Council of the Eternal’, one could believe they are on Bethlehem’s hill the night of Christ’s birth.

The choir draws on a 600-year-old tradition of acapella singing that has survived war, revolution and postmodernity. A passionate, joyful energy is felt in ‘Kalinka’ and a haunting restraint in ‘Blaze Blaze My Star’. Yet it is the bassi profundi who conjure a sound so deep, one questions whether they are listening to a choir, or a living organism.

At the end of each movement, the audience sigh in unison, before an enrapturing applause.