Review: You’ve Got a Friend 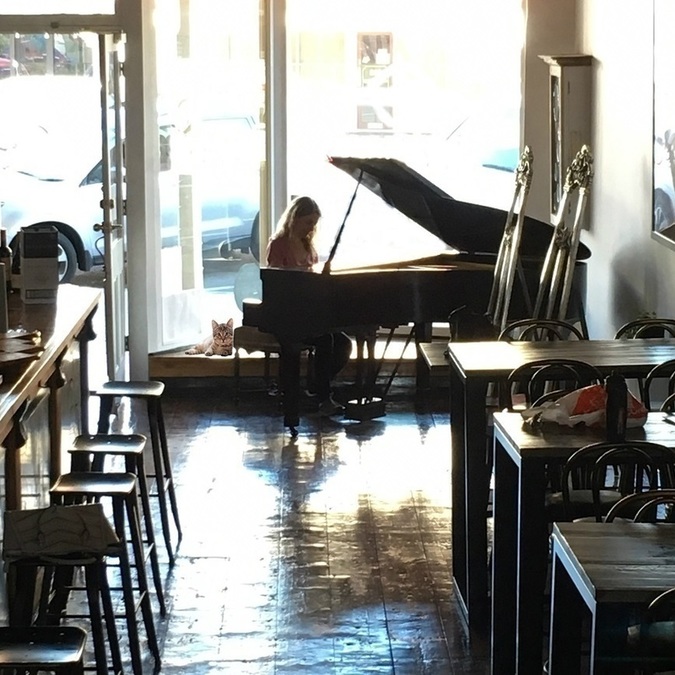 Many remember the iconic, sweet melancholy induced by the music of Carole King. The sold-out sign outside Victoria Traeger’s tribute show speaks of the significance of King's multiplatinum album Tapestry to a generation. "These songs are our friends," says Traeger. "Tapestry has touched millions of people, the songs are woven into our lives and live on through peoples' stories."

In the intimate setting of the old Railway Hotel we might be in a living room, even if on a 30° night. Songs such as ‘You’ve Got a Friend’, ‘It’s Too Late’ and ‘Will You Love Me Tomorrow’, which became a constant in people's lives, are revived tonight.

Traeger immerses herself in Carole King, giving credence to the husky, simple melodies and the piano power chords we know and love. Stand-out performances include ‘Way Over Yonder’, during which Traeger’s daughter, Mae, joins the group on violin.

As well as an encore performance of 'Up on the Roof', showcasing the bluesy quality of Traeger’s lead guitarist and taking us back a few decades, to bask in the glorious pop rock era which saw no-end of fabulous musicians. Musicians who have had such an indelible impact on us all.