A bold idea for gig theatre which doesn't pay off 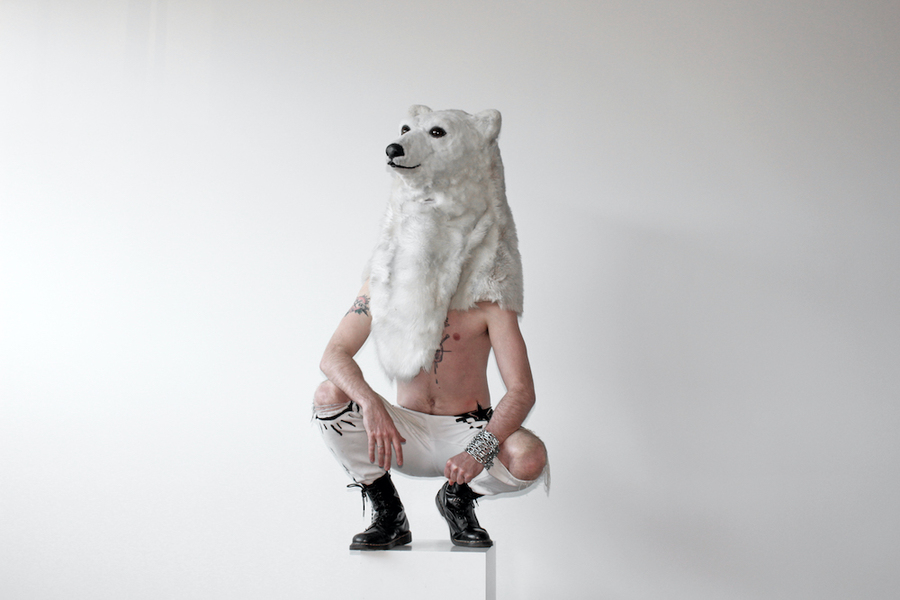 We know the world is ending and we know there is a blatant disregard for effecting ACTUAL change. MKA Theatre are aiming to bring it about through their gig theatre show COLD WAR.

In one sense this is a straight-shooting show with no metaphors – there's plenty of discussion between the two on stage about the thousands of scientific papers about climate change and how many ways the world in dying. In equal measure, the dialogue is rich with metaphorical descriptions of various forms of death.

Sections of dialogue are intercut with short, fast, loud punk rock songs and audience members are invited to come on stage anytime music is playing. With a small crowd and no-one bold enough in the front row, the music intersections fall flat, rather than proving the intended inclusive space for everyone to release some anger (as frontman Tobias Manderson-Galvin does so well).

For a script that is so dense with references, information and important observation, it's rushed through leaving interesting facts underappreciated by the audience. Paired with minor tech glitches, the bulk of the work is left understood.

MKA Theatre have a salient point to make, but currently the message is being rendered inaccessible in the dense dialogue and non-translating gig interludes.

This review is based on a preview performance.