Conversation with the Controversial Squatter 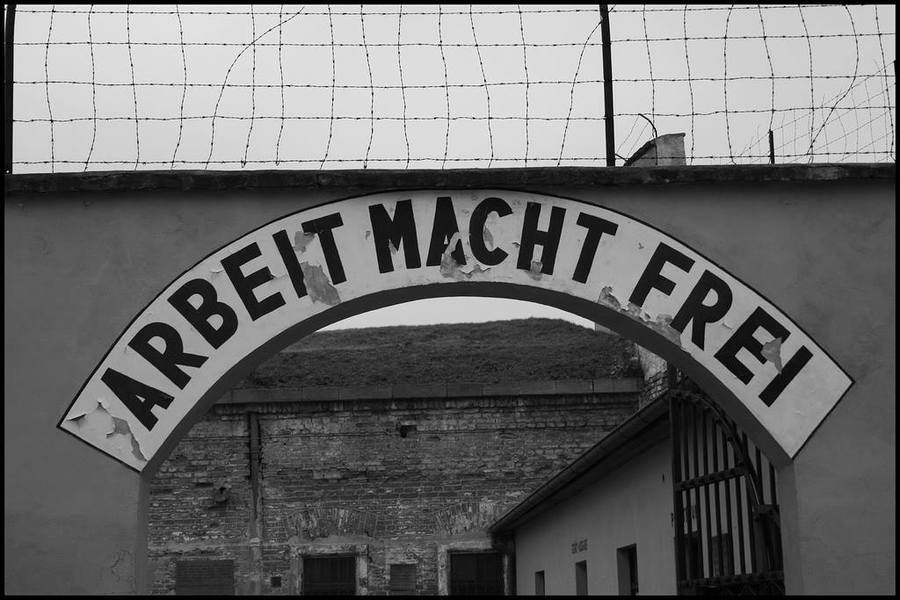 Despite changing the show at the last minute, Iain Herridge pulls together an insightful and compelling session telling his personal story battling the legal concept of adverse possession.

After discovering an abandoned property in 2015, Herridge coined the nickname ‘Carey Gully Squatter’ and has been on a rollercoaster ride fighting for ownership ever since. His story has been shared across media outlets and has caused a stir over its time.

This one isn’t for the faint hearted so strap yourself in because it’ll get you thinking. The storyline can be tough to get your head around at first, and whether you’re for or against Carey Gully Squatter it is fascinating to hear the story.

He does tend to ramble, but it’s all part of the charm but if you join in and ask a question, don’t expect a short response.

His on stage guests are set to vary but in this case a friendly stranger who donated to Herridge’s cause was a worthy addition with an interesting story of his own. It was disappointing that the show was changed from its original synopsis, but what was offered was pleasantly surprising. Conversation with the Controversial Squatter will get you rethinking your view on rights and ownership.

Conversation with the Controversial Squatter, Adelaide Royal Coach, until 25 Feb (not 21), times vary, $12-22