We meet director Geordie Brookman to learn more about In The Club, a new play that shines a light into the dark corners of football clubs and sexual violence 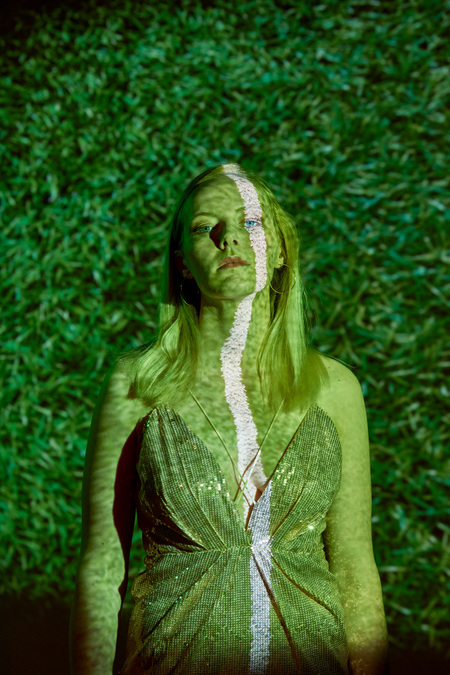 What can we expect from In The Club?
"It will be a pretty confrontational and provocative piece of theatre in terms of its intimate impact. While it will look very aesthetically pleasing, the subject matter is dark and difficult and I hope there is a really exciting balance to be found in that."

In The Club deals with sexual assault – what is your motivation and approach to depicting such a confrontational subject?
"The trigger point for me was reading Night Games by Anna Krien and feeling anger towards the system that enables men to act this way. The approach essentially is to trust the words [playwright] Patricia Cornelius has put on the page. There are very few things that are visually represented on stage that are confronting. It is mostly the words you hear and the images they conjure up. It is a really nuanced exploration of the fine lines and grey areas of behaviour that we desperately need to unpack."

Patricia Cornelius is known for dealing unflinchingly with very contentious topics. Is that why you've chosen to work with her on In The Club?
"Cornelius pulls no punches, so it is both her ability to confront issues head on but also to do that with a style of writing that I find incredibly beautiful. There is this gorgeous rough poetry to the way she writes that asks actors to always operate in a space slightly beyond naturalism while addressing incredibly human concerns."

Do you expect any backlash for putting the spotlight directly on sports culture?
"I think you would have to be crazy to say we don't have a problem within our community about the lines of behaviour between men and women, and we are just trying to contribute to that debate. It is theatre's job to provoke and occasionally upset, so if there were backlash I guess I would see that as part of generating debate. I hope that audiences are moved and changed by the stories of three compelling women. Men have had dominance over the microphone for a very long time in this subject matter in particular."

What is it like working with the State Theatre Company ensemble cast and developing theatre specifically for them to perform?
"It is like a dream come true to be honest. Working with them has been one of the richest creative experiences I've had in my life. It has made me more open as a director and created a really democratic room, and out of that comes really rigorous and well realised work. It is what every creative space should be, safe and respectful, but out of that safety and respect comes bravery and invention."