A humorous analysis of father-son relationships, zeitgeist and honour 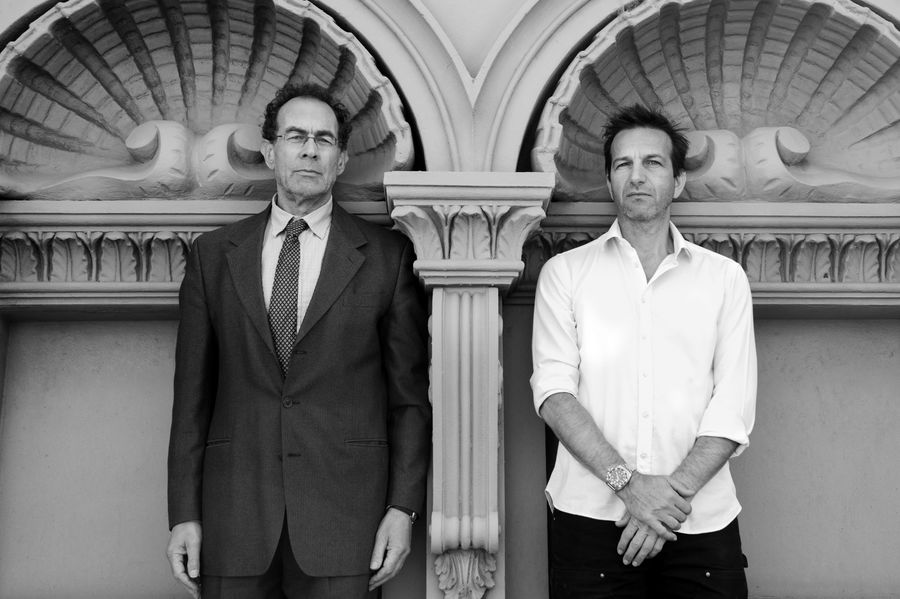 Two Jews Walk into a Theatre... begins with innovation – co-devisors, Gideon Obarzanek and Brian Lipson sit on stalls with obtuse expressions, as the audience find their seats.

Immediately, we are thrust into a world where each man is playing his own father (and grandfather, at times) waiting for their sons’ show to begin. Tension builds, and the theatre lights dim, as stimulating dialogue exchanged between the two men reveals differences in how they identify with their Jewish heritage.

The piece oscillates between three generations, analysing the nuance of father-son relationships, zeitgeist and honour. Though at times, these important themes are too much within the improvised nature of the discussion and the two men’s heated debates build too quickly. This leaves us without sufficient basis to properly understand what they disagree on.

Occasionally, Obarzanek and Lipson drop out of character to analyse their own performance. The audience enjoys these pauses: they relieve us of the tension and allow us to reflect on potent images and difficult topics addressed. That of belonging, identity, attachment, love and death.