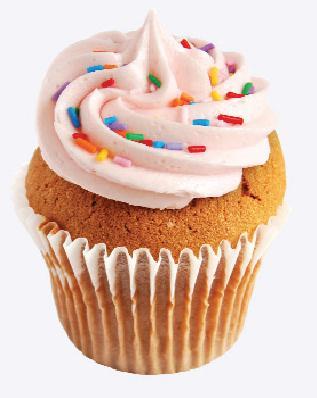 Despite its genteel predictability, Wonderland is not without its strong points. The show boasts capable comic performances, but some of the gags have seen better days, relying all too heavily on the mundane and scatological.

Incision is rare as foodies and the upper classes come in for easy send-ups, though high points emerge as two deranged teenage girls devour a napkin and Power Mummy's week-old daughter fails to express an interest in chamber music.