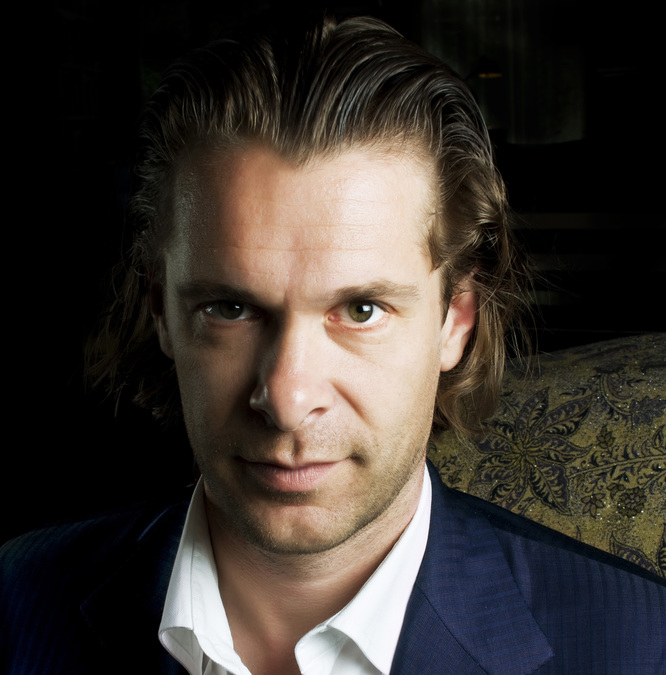 This is only his third solo show at the Fringe, but already the Fringe wouldn't be the same without Hans Teeuwen. Reprising several routines from his brief 2009 run, the absurdist Dutchman’s jazz mentality sees his compositions repeated yet phrased slightly differently, with fresh movements added to the mix. His childhood memories of the Fairytale Forest and its creatures, the archetypal conventions of such stories subverted by his steadfast refusal to indulge their cutesy logic, are now less intentionally stilted, and his interaction less awkward, making for a far more effective payoff when he introduces a lion with an unexpected problem.

In truth, there’s far greater structure to his chaos now, which is not to say that he can’t still surprise with a sneering diatribe against world music – merely that his first half-hour, in particular, is buoyed along smoothly on a masterfully maintained, if delightfully anarchic rhythm. A card trick, clearly doomed to fail, brings a moment of intense self-recrimination that sucks the audience deep into his ridiculous despair and draws the room’s energy with it. So he releases it immediately with a crowd-pleasing rendition of Mozart. On his teeth. With a lighter.

Appreciating that his musical virtuosity can always buy him time and applause, he’s free to take greater risks during his patience-testing extended narratives – his father’s reassurance that the young Teeuwen is safe from sharks becoming a wonderfully unhinged comment on his marriage. The I Like ... piano finale remains grubby, tremendous fun, so regardless of whether you saw him last year, seek Teeuwen out again.