Helm is a captivating performer, and his singing voice - a Captain Beefheart growl - isnâ€™t bad at all. 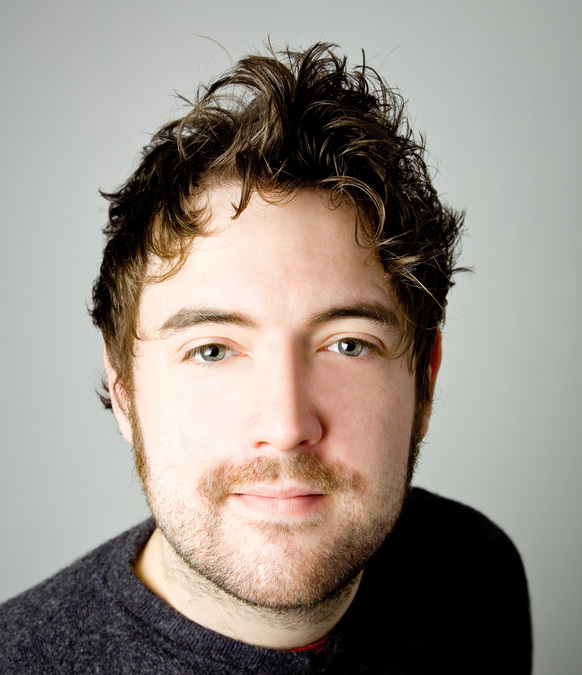 Nick Helm is a big presence. The cramped surroundings in the basement of the Tron do little to stifle his intensity, and his opening slew of gags is forcefully—even maniacally—delivered. This year’s show, Keep Hold of the Gold, is charming, very funny, and a fine showcase for this young comic’s burgeoning career.

Helm’s performance style involves a fusion of straight jokes, jovial songs and a sort of anti-comedy poetic monologue. At its best, there is a very subtle wryness to his humour, and in poems such as ‘The Lioness’ we see Helm talking about love—his central theme, broadly speaking—in touching, original ways. Other successes include the disaffected musical number ‘I Don’t Want a Job in Admin’, which is a nice analysis of the principles of an aging arts graduate. Helm is a captivating performer, and his singing voice—a Captain Beefheart growl—isn’t bad at all.

The show only falters when Helm moves away from his intelligent doggerel and breaks into the easy, hackneyed one-liners which pepper his set. It is, at times, difficult to reconcile the comic who keeps telling ‘pull-back-and-reveal’ jokes (the dullest of which is a schoolboy gag about impregnating a child bride) with the renaissance man whose monologues are understated and generally impressive. One gets the feeling that Helm is spreading himself too thin across the board: is he bawdy or refined, a sensitive soul, or merely crass?