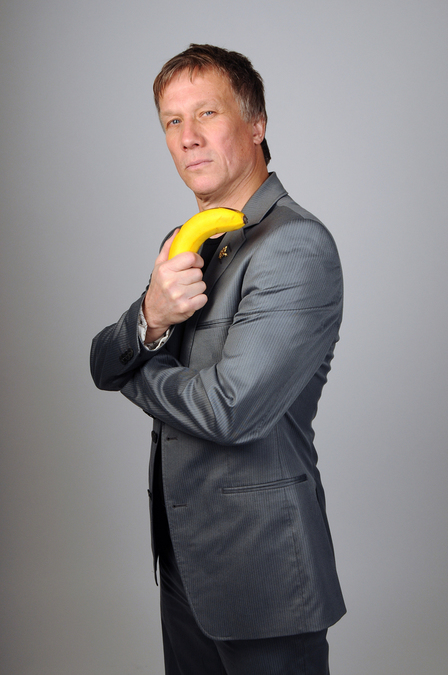 Peter Duncan, the 80s Blue Peter Presenter and former TV stunt show host, will take the stage for his first Fringe show – an hour of madcap entertainment featuring slapstick, tightrope-walking and original musical comedy from Fringe stalwarts Mark Stevens and Chris Larner. There's also a great deal of nostalgic reminiscing from a colourful career which has seen Duncan do battle with a Sumo wrestler and serve as Britain’s Chief Scout.

Born into a theatrical family, Duncan began his career at the National Theatre, and hasn’t strayed far from the stage since, winning an Olivier nomination for his starring role in 1995’s musical The Card and appearing recently with his son in an open air production of Macbeth in Regent’s Park.

But it’s as a TV entertainer that he’s best known, and Daft and Dangerous will appeal most to fans of Duncan Dares, the show in which he climbed Everest and crossed the Irish Sea in a VW Beetle.