In this revealing expose on the sex industry, Stacey and Morag open the floor to any questions the audience wants to ask 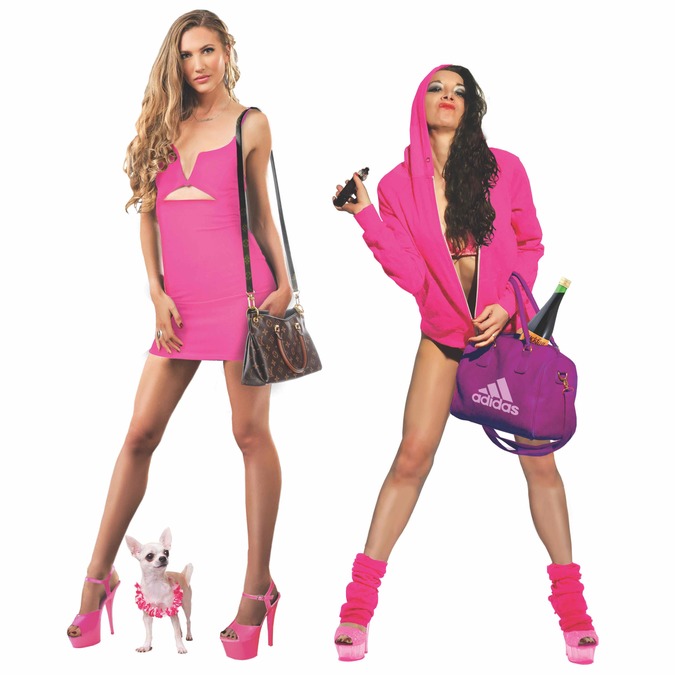 If you ever wanted the chance to ask strippers a question, this is it. Like it says on the tin, this is a Q&A with two strippers about life, work and everything in between their legs.

Morag and Stacey have 30 years experience in strip clubs. Morag was based in Edinburgh’s 'pubic triangle' before she retired, and Stacey works the Essex and East London clubs. They waste no time in getting their kit off, and no question is off limits, so this isn’t a show for the prudish or easily offended.

Stacey quickly establishes she’s a feminist and activist for sex workers' rights. She’s even done a TED Talk about it, and speaks intelligently on legislation, stigma and safety. Morag is the jokey one, and the combination makes for a great double act. They are funny, honest and warm. From tampon strings to labia piercings, weird clients to safety, the audience steers the show through the questions they ask.

Unfortunately in this performance, there are more than a few men there on their own who do not engage in the conversation, giving a sense they are there to perv more than anything else. The space’s intimacy works well for this show, but more room would give the women a chance to fully demonstrate their physical skills. Stacey can’t fully stand up in her heels, and Morag accidentally kicks the ceiling. But there’s little that needs changing in this friendly and enlightening conversation.