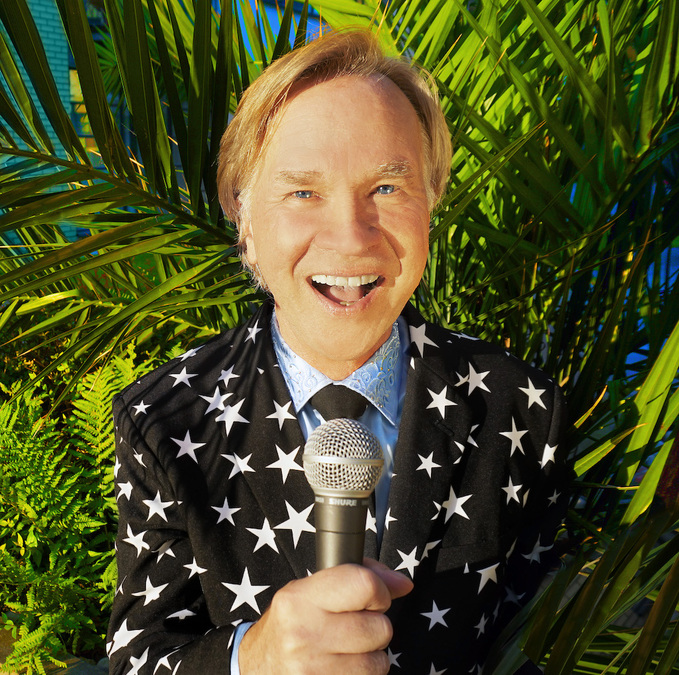 I’m not sure this is how it’s supposed to go. It’s half past eleven at night, and I’m stood on stage with two half-cut middle-aged blokes and show-host Scott Swinton, belting out Kate Nash’s 'Foundations' at the top of my voice. There is no one in the audience. The only other spectator was a guy in a Game Of Thrones t-shirt who left ten minutes ago, and the only other person in the venue is the surly sound technician. And it’s fucking brilliant.

Karaoke Saved My Life has quite a simple concept. Swinton—playing a character called Scotty D—rambles through a life-affirming, hour-long anecdote, interspersing his story with stone-cold anthems along the way – The Killers, Whitney Houston, Katy Perry, etc. He doesn’t sing them, though, because he’s really bad at singing – he gets a volunteer from the audience instead.

The story itself is something vaguely autobiographical, about a cheerleader who dumped him for a high-school jock, and who he chased to California to win back. If I’m a bit woolly about the details, it’s because the show I saw completely collapsed halfway through due to lack of audience support. Swinton struggled manfully on, but it was obvious when Game Of Thrones guy left that things weren’t going to plan.

So, here we are, Swinton, two middle-aged blokes and me, dancing around like kids and giving Katy Parry all we’ve got to an empty room. We’re fireworks, letting our colours burst. It’s fantastic. Imagine what it would be like with a full house.