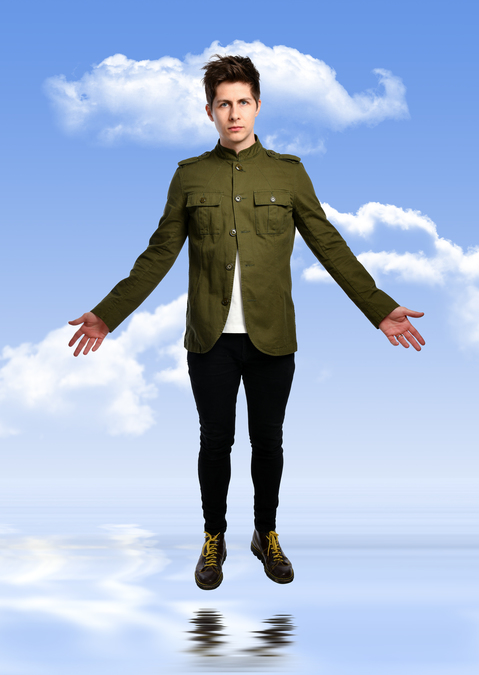 50 tricks in an hour is a difficult goal to set yourself, so this is some pretty quick-fire magic we're talking about. Ben Hanlin goes through a collection of his favourite tricks from magic's illustrious history, and pulls off a couple of spot-on impressions of his magic heroes (rest in peace Paul Daniels). It's easy to suspend your disbelief as Hanlin takes simple illusions and makes them into spectacular stage moments.

Hanlin is effortlessly charming. A lot of modern TV magicians have pretty repellant personalities for one reason or another. They can come off as arrogant or rude, or just plain odd. But Hanlin is warm, witty and very generous with his audience and stage hands. He seems to have retained his boyhood wonder at watching magicians at birthday parties or on the telly. You'll love watching him, because he loves peforming.

It's difficult to review magic without spoiling the show and revealing what tricks have the whole audience making that *gasp* noise together. People turn round to look at each other with gaping mouths at certain moments, and volunteers for tricks are met with cheers and support. Ben Hanlin: 50 is a wonderful community Fringe show.

Ben Hanlin has had his own show on ITV2 and appeared on Celebrity Juice and Live at the Palladium.