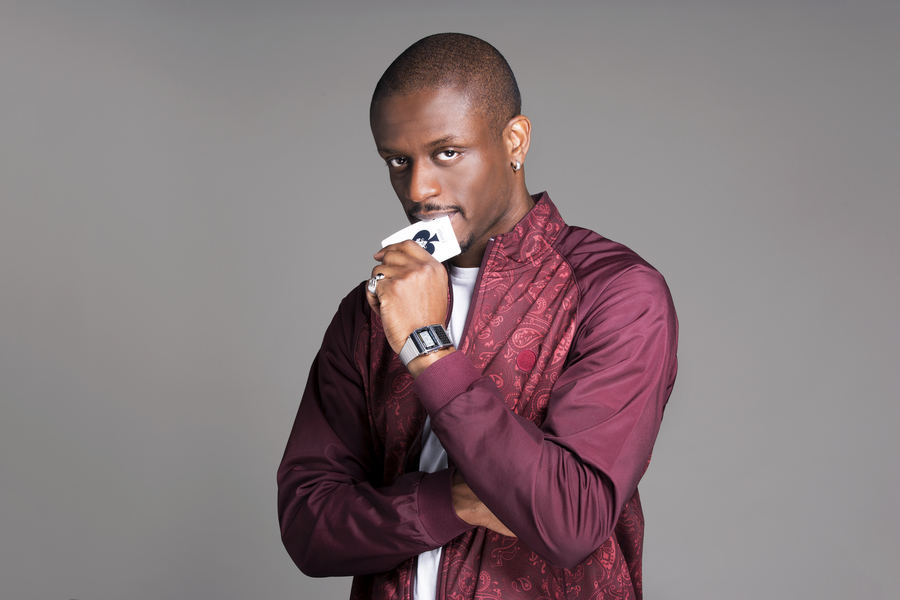 It’s Magical Bones’s first hour at the Fringe, combining breakdancing with close up tricks and an escape act. For Bones, black magic doesn’t refer to misappropriated vodou or Satanic rites, but black excellence. He draws out this theme with his own tricks, which build to some astonishing climaxes, and through stories about his role models: Ellen Armstrong, a psychic and first black woman magician to tour America, and Henry “Box” Brown, who escaped slavery by posting himself inside a box.

Introducing himself to his audience, Bones traces his career from his start as a street performer, and all the hallmarks of street magic are there. Card tricks make up the majority of the act, with a Rubiks cube thrown in for good measure. Unfortunately, the visibility for some tricks is poor, and an engaging table trick set to music is let down by the grainy television that doesn't let anyone not in the front row see it.

Bones has an underplayed charm, chirpsing a woman he calls up on stage and teasing his audience and his assistant every now and again. It keeps the atmosphere easy-going, but also a little casual, with audience members lapsing into chatter. There’s also a noticeable drop in engagement whenever he leaves the stage – a short PowerPoint on Brown doesn’t do much to cover his absence as he prepares for a showstopping final trick. It’s here, as Bones asks a white audience member to shackle him, that some tension finally builds.