Review: Melinda Hughes: Off the Scale

Political satire that is big on music and small on meaning 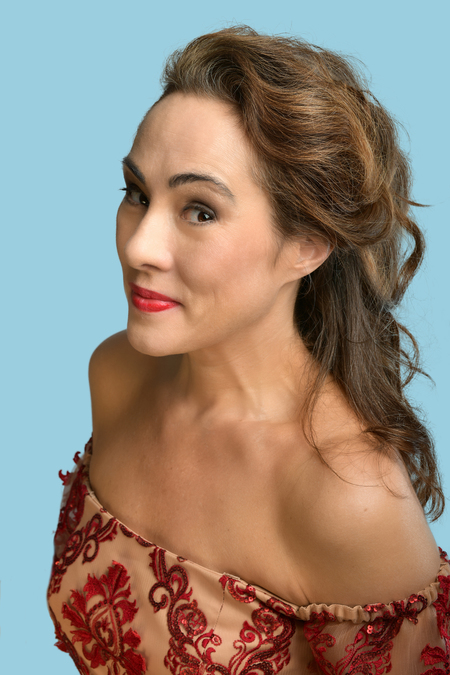 2016 was a gift for satirists, says Melinda Hughes before embarking on an hour of music and comedy taking aim at everything from Melania Trump and hipsters to Twitter trolls.

Hughes’ songs are good and the production values of the show high; a three-piece band deliver an impressive range of genres and catchy riffs, with her pianist in particular providing a good partner for her to bounce off in snatches of banter. Hughes moved into satire after years of being an opera singer, and her impressive voice is put to good use, both musically and comedically.

The satire itself is somewhat less exciting. Material treads what is becoming quite tired ground now—Jeremy Corbyn is a communist; selfies are vacuous; hipsters have beards and drink artisan coffee—sometimes without making very many actual points. Hughes takes aim at both left and right with lots of conviction but not much originality. While a song depicting Melania Trump’s diary entries provides one of the highlights of the hour, it then jars with an unnecessary throwaway line about Slovenians eating dogs.

There are some moments where the material lands: Hughes characterises the type of man who thinks the Me Too movement has gone too far with shrewd familiarity. Her depiction of interrupting a perfectly nice day with Twitter arguments highlights the absurdity of our online lives. She has great stage presence and charming delivery, and some of the tunes will stick in your head after the show. The same can’t really be said of her satire.