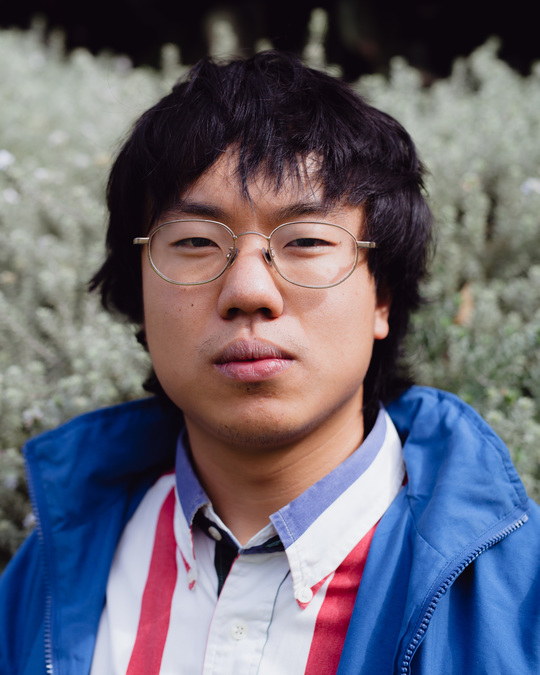 Projecting superiority while offering plenty of evidence to the contrary, Aaron Chen is an odd character, his casual crowd work difficult to get a lock on from the start. With his show foregrounding his relatively low-level television fame in Australia and with a through-line of his Crazy Rich Asians fan fiction, the millionaire fantasy Crazy Rich Aaron, he's curiously stilted rather than charming. He plays awkward status games of one-upmanship with his audience interaction, despite having plenty of stories attesting to his beta male reality.

The most prominent of these is the tale of him being press-ganged into helping an elderly Chinese lady on a flight. With a decent pay-off, it's otherwise a strangely undramatic account. Affording glimpses into his real life, he steps back into semi-character whenever he needs to raise the energy in the room, making for a destabilising late-night show that amuses with its wilful digressions even as it routinely frustrates. Building to nothing in particular, when he winds it up it seems completely arbitrary, his aim for the hour opaque.

Chen seems to be enjoying himself though. And a degree of that transmits itself to those watching, the more offbeat elements at least keeping him distinctive and unpredictable. Conflict doesn't seem his métier. But when he's slighted by a mechanic, he admiringly acknowledges the burn, and it prompts a thoroughly modern explanation of how a minor celebrity gets a haircut. Equally, when a landlady mildly piques him, his revenge plot seems wildly disproportionate. How he'll develop from this quirky Fringe debut is anybody's guess.