A powerful show with universal concerns 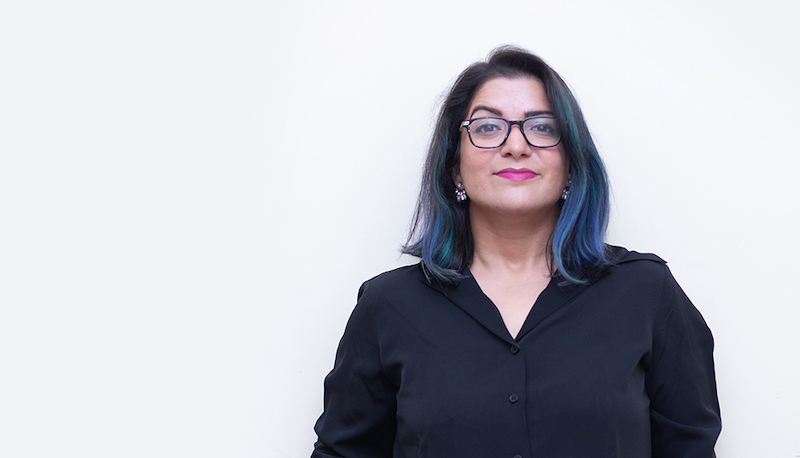 India, according to its first female comedian, has boasted a standup circuit for only the past seven years or so. Naturally, much of it is total garbage, described here as consisting of arrogant, corpulent men denigrating their wives. Given that the country's nascent scene is still in its Bernard Manning stage, it's a miracle for a voice as rational, progressive and intelligent as Aditi Mittal's to have emerged unstifled.

This show, itself a follow up to an attention grabbing Netflix special, opens with a description of an incident in which Mittal was booked to perform at an awards event promoting female empowerment. Typically, this was to be an unpaid gig with accolades offered to the star in lieu of a fee. She accepted what she saw as a counterproductive slap in the face only in order to validate her career in the eyes of her mother. Validation from one's mother, she has found, is a powerful incentive for doing right and wrong.

There's a lot of biographical comedy here—Aditi dissecting her apparently unconventional relationship with the woman who raised here—not all of which lands with a predominantly Western audience. When the performer moves beyond experiences specific to her Indian upbringing and delves into the role the concept of motherhood plays in oppressive rhetoric, however, she touches upon truly universal concerns. Highlighting the way in which positive, admirable sentiments are co-opted by the powerful, she makes some very thoughtful and timely points on issues few comedians would have the bravery or skill to tackle.