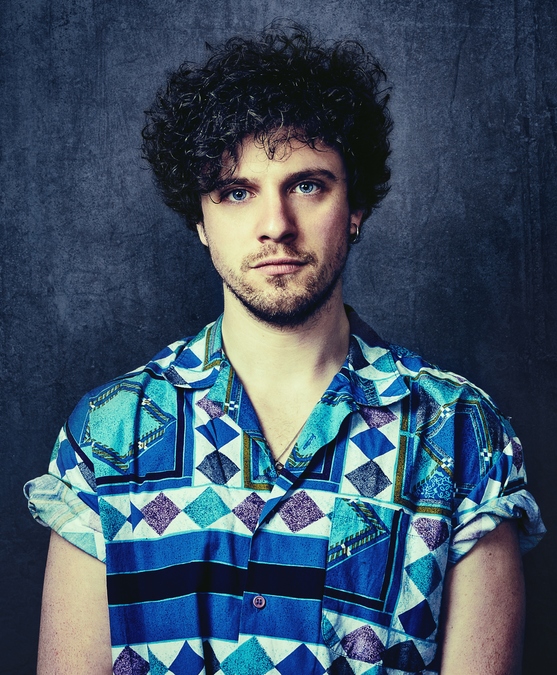 The comedy circuit is always on the lookout for the next 'voice of a generation', and plenty of standups have been lumbered with the accolade. It wouldn't be fair to saddle Alfie Brown with that description because his interests are much wider and more interesting than simply claiming to speak on behalf of his peers. But there is a consistency in his viewpoint and a certainty to his anger that suggests he might be interested in being the voice of something.

The show concerns his rage at simplistic, black-and-white approaches to complex problems, whether such views are espoused by his friends or the media. Brown insists we should accept things are typically more fuzzy than conventional partisan thinking allows. His evident comic skill reveals itself in his ability to take an audience with him even when his jokes don't have simple, comforting punchlines. He uses metaphor very well; not many can explain debates about abortion by references to cake.

There's a strong confessional element to the show too, as Brown recounts the unconventional origins of his recent fatherhood. The honesty outlined here could easily be reduced to shock for the sake of it, but instead it is a genuine call for the unvarnished truth; it's also very funny. It's a shame, then, that the whole hour doesn't stitch together into a more solid narrative, for there is a clear opportunity here for the show to tie together both the personal and political.