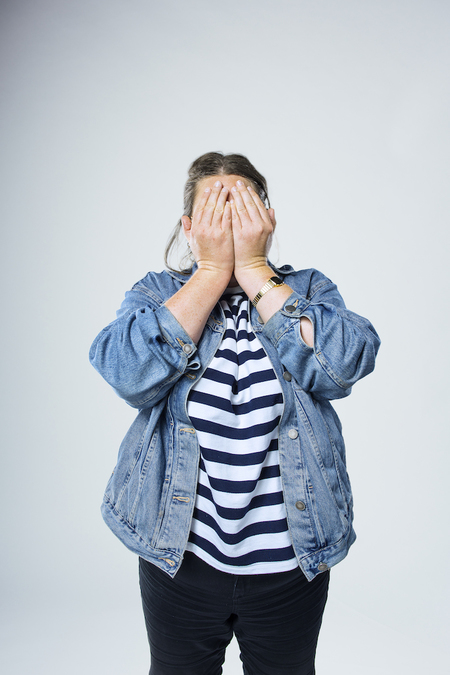 Why change a winning formula? Alice Snedden was in this same bunker at the same time last year, with her debut, and sold it out. Halfway into this run she gently mixes things up, by trying out an exciting new way to bring herself on stage – but that’s about it, on a gimmick tip.

The following hour is just rip-roaring standup, from an act who seems almost too close to the finished article, already. They’ve definitely been operating some sort of leftfield-entertainer training school over in her native New Zealand, like those sinister old Soviet Olympic camps. Ever wondered what happened to the Lord of the Rings locations? There’s your answer.

Actually Snedden is a bit off-message in that respect as Harry Potter is more her steam, and umpteen references to that franchise hurtle past along the way – the old stuff plus the new play. She’s up to speed. Not that the wizardly-agnostic need worry, as she tackles a whole range of subjects that may not sound instantly relatable to everyone, from mooncups to her other life as a lawyer: the delivery is key.

Those lawyer brags are part of Absolute Monster’s major theme—that Snedden’s life is probably better than ours—but she’s actively pushing our buttons here, skilfully sewing that awesome-Alice seed before it takes a sizeable twist later. In truth the big comedown isn’t quite as well-crafted as the build-up, so the show fizzles slightly towards the end. Perhaps that’s intentional, though: always leave them wanting more. Same time next year?