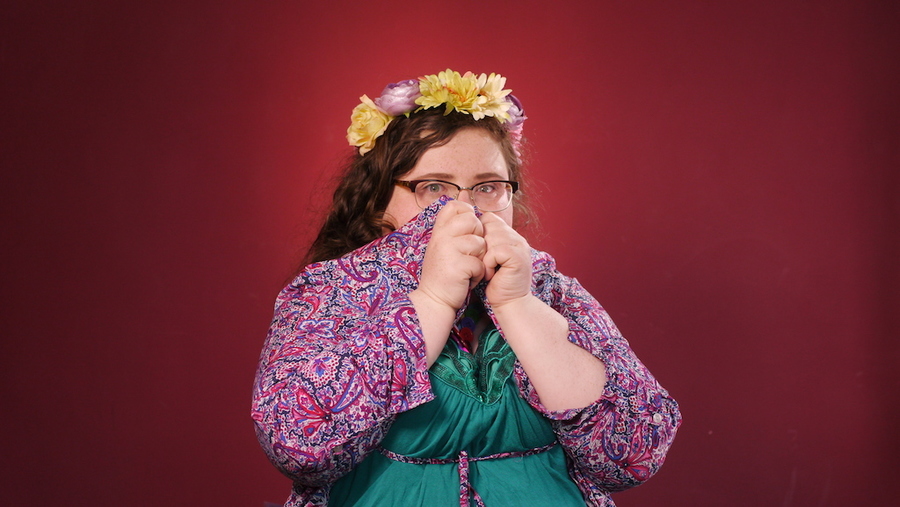 Alison Spittle wasn’t cast as Mary in the school nativity play, and this show recounts her lifelong battle to overcome this rejection. The self-described ‘little feminist’ critiques the lack of female roles in the tale of Jesus’s birth, and she outlines how she’s gone out of her way ever since to make her voice heard.

It’s an affable show, and Spittle’s an amiable raconteur. Growing up in Ireland she also had Catholic expectations to contend with, and she notes that while she’s now atheist, she misses some of religion’s aspects. There’s gentle gibes at the inconsistencies of theism, but nothing that will alarm the clergy. Her successful campaign as a teenager to be elected to junior meetings of her local county council indicate an early interest in politics, which her career since has evidenced. Yet everything here remains resolutely personal, rather than tackling the larger topics that are lurking in the background.

Indeed, the whole potters along with a cordial register, and it’s probably not asking too much to hope for a bit more bite, or fluctuation in tone. There’s tales of attending music festivals, getting work experience in parliamentary offices, and going to Ann Summers parties, all of which come from a coherent worldview. But given the feminist politics that are asserted to underpin the show there’s not much espoused that is disruptive. Which is a shame, as she clearly has the audience on-side, willing to be taken somewhere unexpected.