A cramped and up close show with Matthew Fong 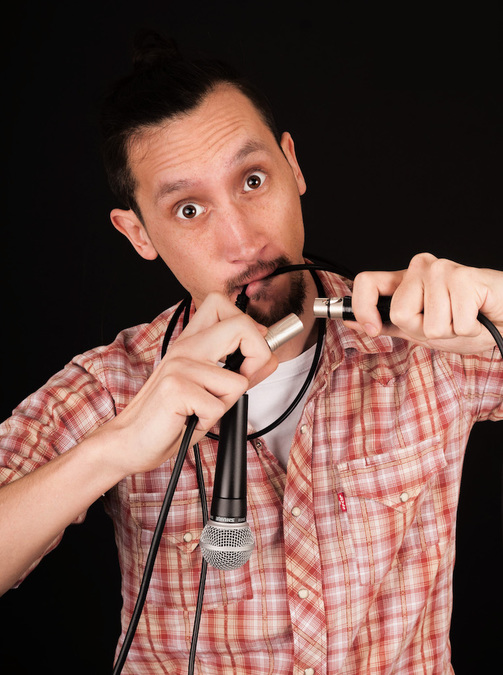 If you're thinking of going to see this debut hour from Matthew Fong, be aware that the venue is a karaoke booth with barely the capacity to comfortably hold an audience in double figures. In the best case scenario, you will be turned away from the show – a woman in tonight's audience has made three prior attempts. In the worst case scenario, you will be forced to watch an awkward standup set at microscopic close range, a claustrophobic nightmare in which the performer can read the expressions on our faces at all times.

Though he maintains that prior performances have been rapturously received, tonight we seem to laugh out of politeness more than anything else. Fong has the stage presence and confidence to ably deliver a full length show, but lacks the inspiration to surprise or excite us. After riffing on the cultural stereotypes promised by his show's title, he can offer only tedious innuendo.

At one very low point he tells us about a chain of shops found in Hong Kong named Wang King, and claims that an unopened branch bore the legend "coming soon". I mean, really.

Fong then closes his set by telling us that he and his fiancée no longer have as much sex as they once did, a piece of information which is accompanied by a song exhorting her to shoot a pornographic movie with him. Good stuff.