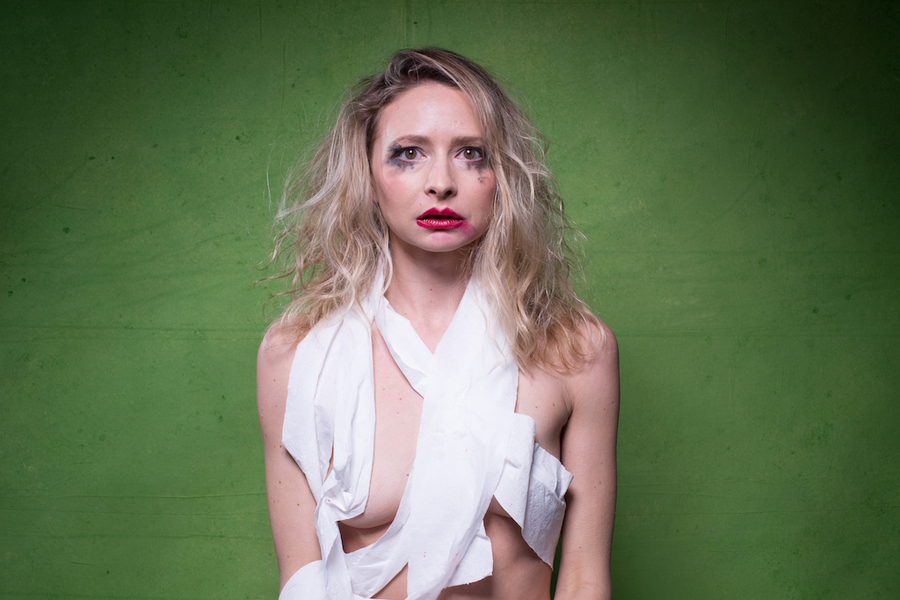 Emerging out of the woods like a knock-kneed baby deer, Courtney Pauroso's alter-ego Dale Ravioli is a shy adolescent who nevertheless indulges in some pretty Lolita-esque lunges and contortions with an exercise ball. Callow and lonely, she drags an audience member up to participate in some familiar childhood games, gently alluding to a troubled backstory as she approaches womanhood.

The show then emphatically flips and ratchets up the pace as it shifts through successive metamorphoses in Dale's life, becoming all the more challenging. Tapping into the pornification of culture and toying with the consequences of the #TimesUp and #MeToo movements, Pauroso blithely dismisses conventional mores of audience engagement. The frisson is palpable, the spectacle voyeuristic. Yet the edges are superficially smoothed by her repeating and reconstituting playful patterns of behaviour, her attuned, spontaneous comic instincts and the overriding impression that she's fully in control.