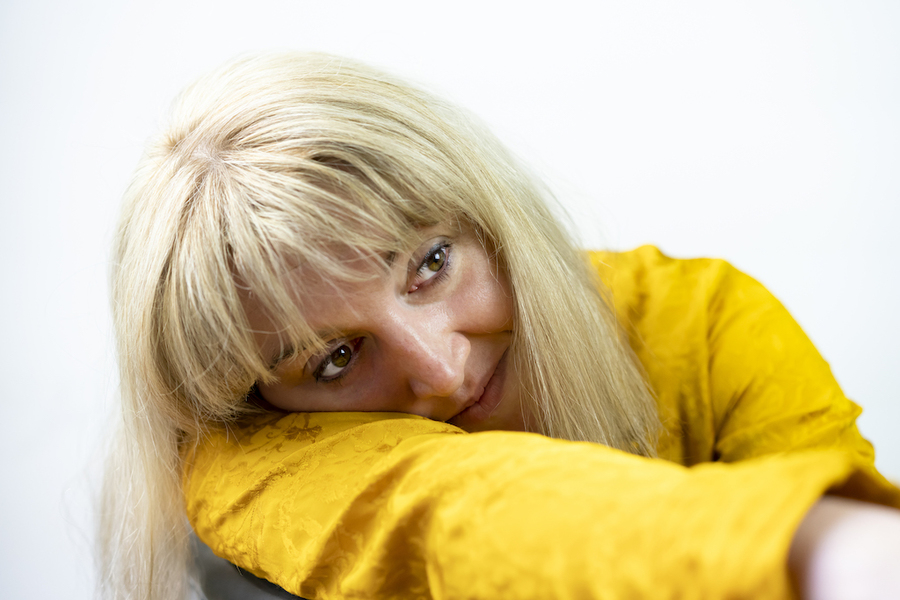 A contrarian and even idiot savant, Eleanor Tiernan's persona is that of a pity object for friends and family, but with flashes of wisdom that make her seem like the disregarded holy fools of yore. Achieved with brilliantly original, logic-askew epiphanies, she grabs you with a laugh, then gradually starts to convince you that she's the sane one and society is misguided.

When she bemoans the pointlessness and even negative impact of applying oneself to education, given that the only future with any prospects lies in reality television, it's funny but a broad satirical brush. Yet when she rails against the dropdown box options for booking an airline seat, the consequences she ascribes to each choice seem both ridiculous but also clearly grounded in long-established, undeniable sexism.

She rather stumbles through the conclusion of a tale about being a chocolate ricecake expert at her regular cafe. But the point, that staff turnover is so high in a decadent, gig economy culture that the customers know more about the business than the baristas, is solid. And it's one she satisfyingly returns to.

As adept highlighting the mean girls-style motivations of Brexit, as she is mining her relationship status as a 40-something singleton deflecting questions about her broodiness, there's feeling in Tiernan's gags about being a substitute mother no-one asked for. But what initially seems relatively throwaway, combines with her crime obsession for a rare, more personal closing account that runs the gamut from stupidity to sharp, humane to topsy-turvy hilarious.