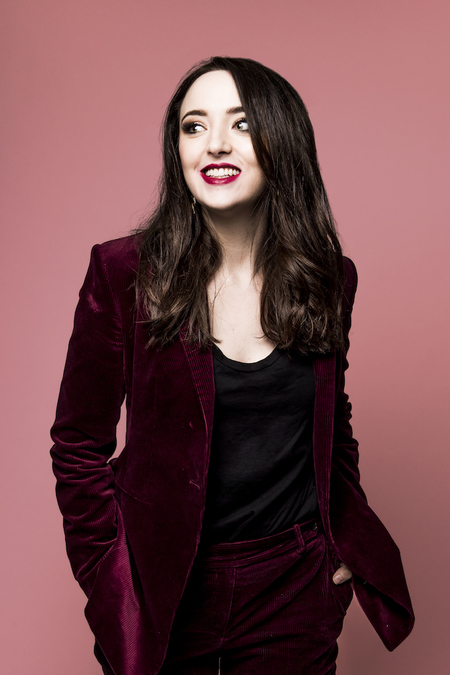 After a brief and perfect takedown of Boris Johnson, the focus of this show soon shifts from the semi-political to the fully personal. Deliciously caustic Bathgate comic Fern Brady is more interested in the micro-incursions against her own agency than the macro nightmares happening on the world stage. Not that the topics she touches in an ambling hour aren’t significant—the etiquette of blow jobs, self-diagnosed mental health issues, kids, lies and furry animals—it’s the stuff that keeps many of us firmly in our place.

She has particularly acute takes on class and sexuality – having learned the hard way, as a Scottish woman living in London. The highlight of the show is her very funny bid to become “the patron saint of cat-called women” by making the creepy men who deign to give her unbidden compliments regret the day they learned to wolf whistle.

It’s all delivered with a spiky screw-you attitude that is simultaneously super laid-back. Sitting through Brady’s show feels a bit like bunking off class to share a snarky ciggy behind the bike shed. She’s just cool. And angry. And surprisingly sweet. It’s a winning combination that keeps you guessing.

Some of the show still needs a bit of polish, especially a finale featuring a cutesy YouTube clip. But overall, this is an excellent hour for those who like their comedy with a good pinch of pepper.