Grace Campbell demands attention because she can 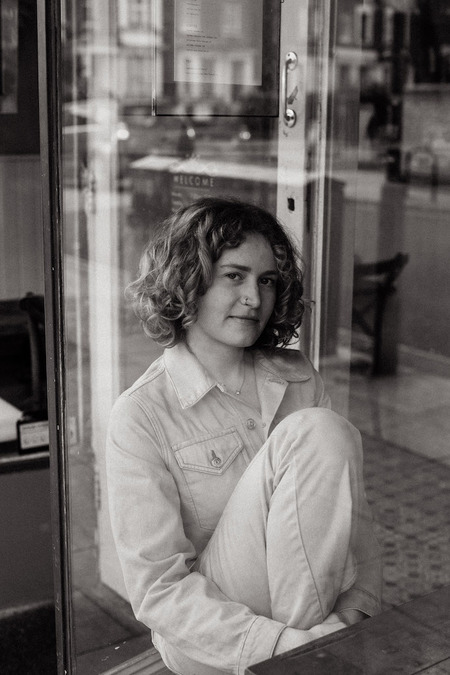 It’s not appropriate to judge a performer because of their family, but given Grace Campbell’s show is entirely predicated on her being the child of former New Labour spin doctor Alastair Campbell, she’s clearly keen to trade on his renown.

Indeed, this might explain why the show’s already sold out on some dates. Punters interested in hearing insider gossip will instead encounter a self-indulgent hour, in which Campbell bemoans having to compete with a prime minister for fatherly affection.

Given her willingness to draw on having being a witness to key moments in recent history, there’s unique meat to be explored. But insights are absent, the show instead being made up of incessant name-dropping (Vladimir Putin, Miley Cyrus, Boris Johnson, Dua Lipa) that does little more than look like showing off. She acknowledges that the stories she tells may not be particularly relatable but some effort could have been made to at least try to find some way to connect to an audience.

Instead, anecdotes flit in and out, revealing little other than an extremely privileged life. In many places Campbell laughs at her jokes more than her audience does. This is coupled with some sexual and scatological subject matter clearly intended to shock, but is instead reminiscent of a teenager smirking at getting away with saying something rude.

Many performers at the Fringe blow their life’s savings putting on a show, the risk deemed worth it to enable a creative dream. There’s something distasteful about someone demanding attention simply because they can.