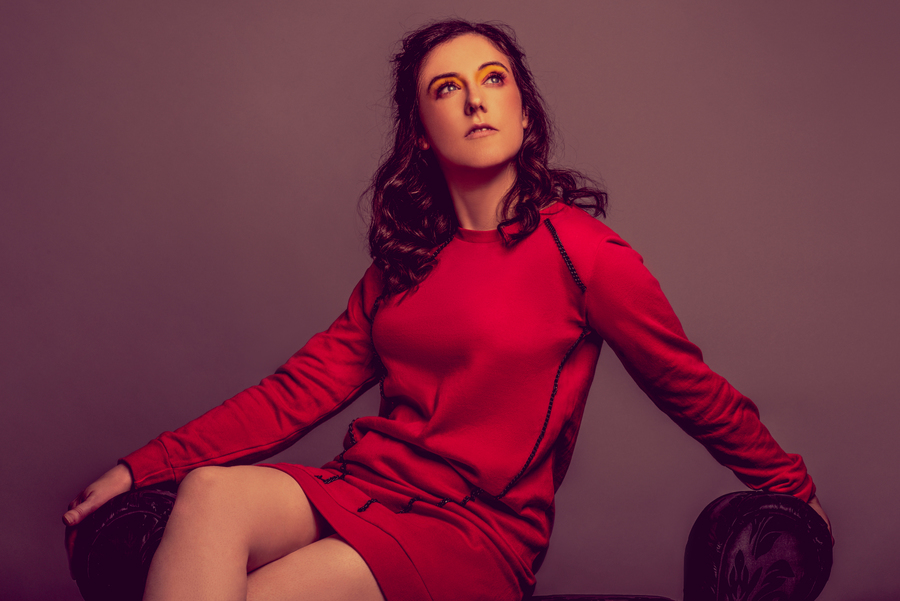 It was going so well, too. Gráinne Maguire gets right to the end of her engaging new hour, battling gamely against the weirdest sound-bleed from next door (complete silence punctuated by occasional applause: are the silent discos doing stand-up now?) then lets big chunks of the audience escape before she proffers the bucket, like air from a balloon as you fiddle with the string.

A valve-like analogy is one of the show’s high points actually: Maguire suggests that many Westerners use anxiety as an energy source, crushing the worries down until they become almost a fossil fuel, unless some outside force gets in and releases the pressure; like love.

That’s relevant because our host recently acquired a boyfriend, which is how she begins here, slightly unpromisingly. Thankfully though the new beau is Asian, so it opens up all sorts of interesting possibilities about how a significant other can alter your own self-perception. Suddenly Maguire feels all white-privilege, rather than funky-immigrant (“I was one of the cool ones!”). Comparing herself to his high-achieving exes hardly helps the personal paranoia levels, either.

That playing-field eventually levels when he heads over to meet her folks “in a very white bit of Ireland”, although she fails to fully tug on that promising string here. As a busy writer too, perhaps she’s saving it for the sitcom pitch – think Get Out meets Derry Girls.

Maguire is probably best known for political stuff elsewhere, whereas this enjoyably undemanding show is a blessed release from those bewildering issues. She barely even demands your cash.