Jacqueline Novak: How Embarrassing For Her 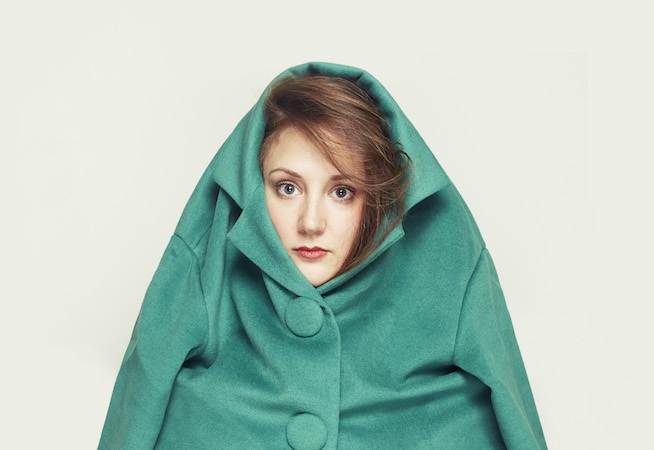 Jacqueline Novak: How Embarrassing for Her
By Fergus Morgan
Published 10 Aug 2018

There aren’t many cleverer hours of standup at the Fringe this year than American comedian Jacqueline Novak’s How Embarrassing For Her. Novak is well known in her native New York, but this is her debut in Edinburgh. And what a debut – a wonderfully relatable, superbly smart show.

It’s an expertly crafted show, cohesive, cogent and joyously relatable from start to finish. And Novak is a hugely engaging performer, laying her whirring thoughts bare with frenetic wit and bubbly warmth throughout. It’s her first Fringe this year. Pray that it won’t be her last.