Comedy Jena Friedman faces the apocalypse we have made head on 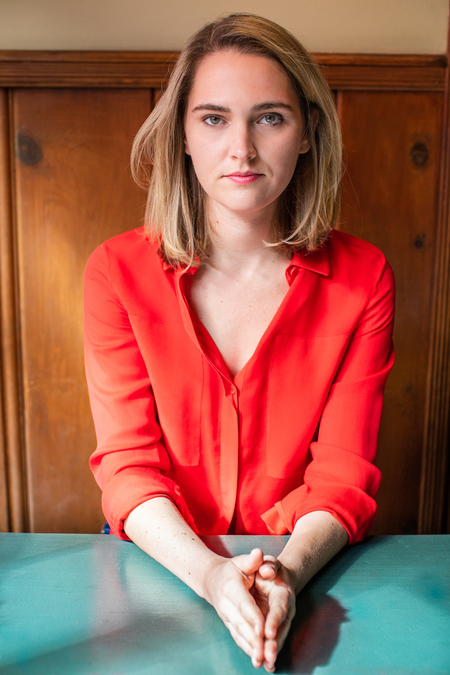 In a world of Trump, Brexit and environmental catastrophe, what role is there for comedy? Jena Friedman insists she has hope for the future, while her show faces head-on the mess we've made for ourselves. But is the purpose of such humour to offer a cathertic salve, or simply express rage? At the moment her show seems unsure, which means some of the bite is muted.

This is a shame as it's a delight to see a comic so committed to insisting an audience confronts contemporary horrors. During her extended sequences about the violence men inflict upon women, some in the audience look uncomfortable. Good. Comedy should sometimes discomfit.

On the other hand, there's also a sense much of this is a case of preaching to the converted, and so there's little suggestion that the disruptive nature of humour is being used successfully to change people's world views. This might be because while the politics are sharp the jokes aren't as fully honed as they should be, and the show feels as if it's still being worked through.

Friedman acknowledges she's neurotic, and goes on to make a convincing case for the logic of such a world view. This is a bleak hour, with tales of racist police, a posthuman future, misogyny and the patriarchy. It's also a whole lot funnier than that makes it sound, without ever offering easy punchlines to let the audience off the hook. We need voices like this right now.